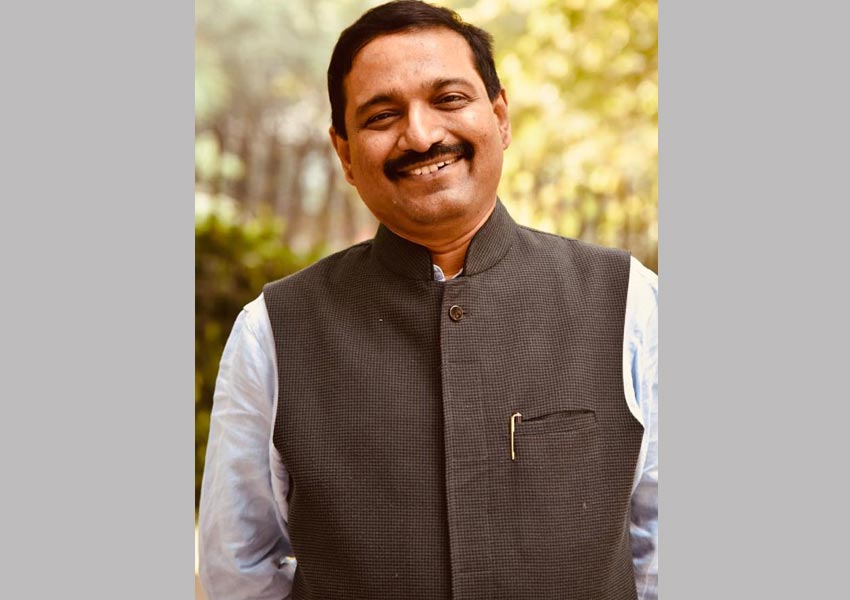 Keeping in view the upcoming Lok Sabha elections, Shri Naidu, who is also Chairman of the Rajya Sabha, will deliver his lecture on the topic “Role of Media in Moulding an Enlightened Public Opinion”.

With the Vice President himself delivering the first lecture, we are confident that eminent personalities would be addressing the prestigious lecture in the coming years also, Suresh Said.

The IIMC Executive Council at its last meeting had approved the naming of road and lecture & institution of the lecture after the former Prime Minister.