Many of the great ideas in films and television shows come from books and inspire producers, directors, and actors to create great cinematographic projects. There’s nothing better than seeing your favorite book come to life on the screen on Disney+ Hotstar. Yet there are many gems out there, that you probably didn’t know were adaptations from great books/novels. This ‘World Book Day’ catch these popular movies and shows that has brought your favorite books to life on Disney+ Hotstar for free.

Based on William Shakespeare’s ‘Macbeth’, the movie is about Maqbool, who in his greed for power, murders his mentor, a fearsome don, kick-starting his countdown to doom.

In this adaptation of Jane Austen’s novel ‘Emma’, ‘Aisha’ thinks she is a perfect match-maker. Despite her neighbour Arjun’s warning, she continues to interfere in others’ lives at the cost of her own relationships.

Based on Chetan Bhagat’s best seller novel ‘2 States’, North and South India come together in this chholey-bhaturey-idli-dosa romance of Punjabi Krish Malhotra and Tamilian Ananya Swaminathan, who meet at the IIM campus.

Angoor is a Hindi comedy film directed by Gulzar,and starring Deven Verma, Sanjeev Kumar and Moushumi Chatterjee. Adapted from Shakespeare’s ‘The Comedy of Errors’, the story is about two pairs of identical twins, Ashok and Bahadur, who are separated at birth and later meet in adulthood, causing confusion. While one of the pairs is honest and the other is wanted by the police.

Shatranj Ke Khiladi is a Hindi drama, directed by Satyajit Ray. Based on Munshi Premchand’s short story by the same name, the historical drama is set against the backdrop of the British annexation of Avadh and is about two best friends who, in their obsession for the game of chess, abandon their families.

Disney+ Hotstar has commissioned 234 episodes of Selfie with bajrangi 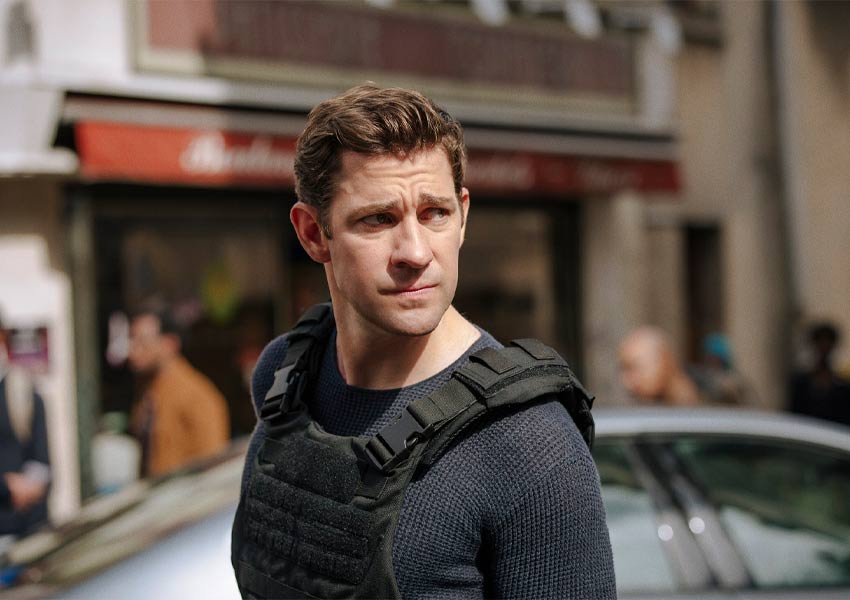