1921 sustains at the box office even after five weeks of its release!

Vikram Bhatt’s horror flick starring Zareen Khan and Karan Kundrra released in theaters on 12th January 2018 and received an amazing response by the audience. This was the first horror release of the year in Bollywood.
‘1921’ had registered the best numbers in terms of box-office collections off the number of movies that released the week before or the same weekend. Even with blockbuster releases like Tiger Zinda Hai and Padmaavat, the movie continues to bag show timings at leading cinema halls to date.This is the 5th week of 1921 in the theaters and this just crushes the myth that Hindi horror movies do not work in this industry.
The movie was a low cost budget movie and the producers have already recovered the cost of production through non-theatrical rights and digital rights. And in spite of so many film releases, the movie has managed to emerge profitable and has maintained its stand at the box office. Given the profitability plus sustenance of the film over five weeks, this is indeed commendable.
This only proves that if the movie is big and right on its horror content there is a huge audience consuming the genre in the country.
Tags:
Previous Article
WOOPLR Launches India’s First Student CEO Hunt
Next Article
Landmark Group launched Happiness Movement in India 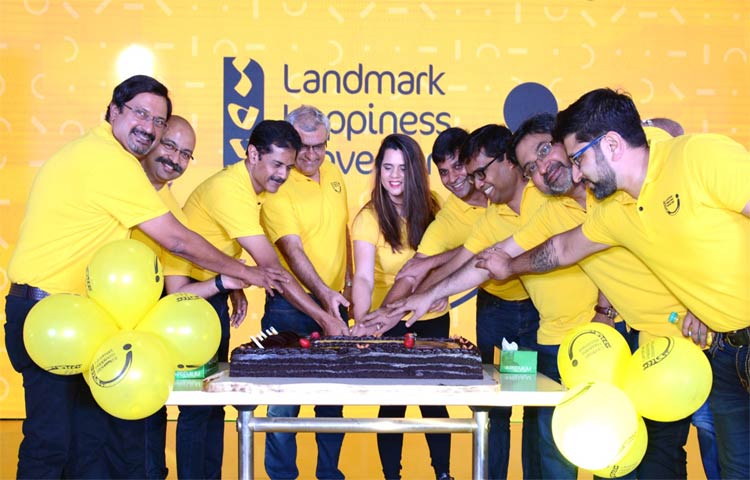