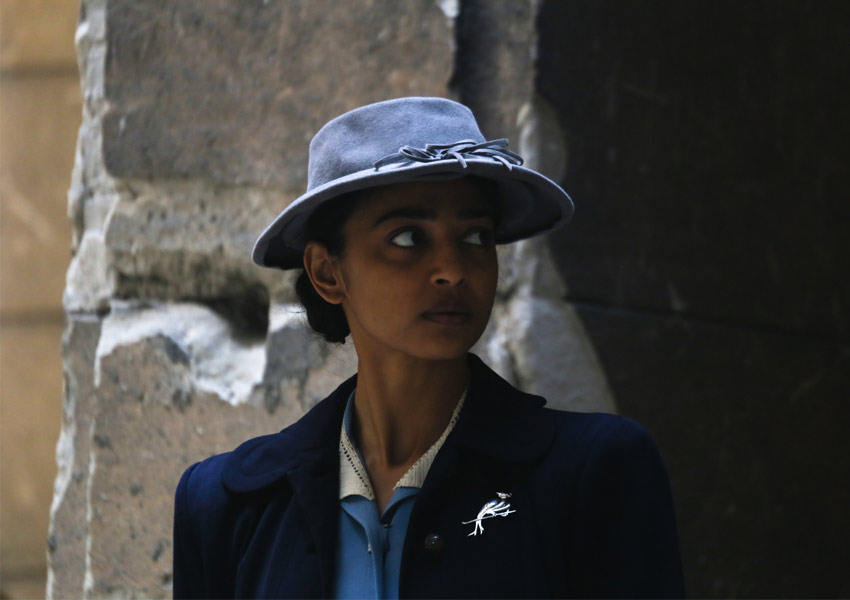 Critically-acclaimed thrilling spy drama ‘A Call To Spy’ is announced to be premiered on December 11 on Amazon Prime Video as an Amazon Original Movie. This untold true story of three WWII heroines is directed by Lydia Dean Pilcher, written and produced by Sarah Megan Thomas who is also the actress in the movie. The cast of the film includes Radhika Apte, Sarah Megan Thomas and Stana Katic. This exemplary bravado and suspense film also marks Radhika’s international film debut.

Talking about the film’s premiere on the service, Vijay Subramaniam, Director and Head, Content, Amazon Prime Video India, said, “We are always committed towards offering our subscribers, who are ardent cinephiles the very best of cinema. ‘A Call to Spy’ is a fascinating story of female war-time agents, something which audiences are yet to explore/witness in prominence. Having already garnered plaudits on the global stage, we are glad to bring this inspiring story to our customers in India.”

Actor Radhika Apte, who has played the role of Noor Inayat Khan in the movie expressed her excitement on the movie releasing on Amazon Prime Video so that her Indian fans get to watch and showed the same love and appreciation the movie received globally.

Praising Radhika Apte Sarah Megan Thomas said that for the role of Noor Inayat Khan, she was her first choice as she portrayed the nuanced, complex, and heartbreaking character perfectly.

New spy agency –“SOE” gets orders from Churchill to recruit and train women as spies, in the beginning of WWII. The Irish Times referred to the spies as “Churchill’s wonder women,”. They had a daunting mission: conduct sabotage and build a resistance. Two unusual candidates were recruited by SOE’s “Spymistress,” Vera Atkins (Stana Katic). One, an ambitious American with a wooden leg, Virginia Hall (Thomas) and a Muslim pacifist, Noor Inayat Khan (Radhika Apte).  Leaving an unmistakable legacy in their wake, these women together, help to undermine the Nazi regime in France. Interviews with living relatives and friends and various “spy files” contribute to the original screenplay of this true story inspired movie.

A Call To Spy will be available to stream on Amazon Prime Video in India and is now available in select theatres and on-demand from IFC Films in North America and Signature Entertainment in the U.K. Visit https://www.acalltospymovie.com/ for more information.

The rich Prime Video catalogue filled with thousands of TV shows and movies from Hollywood and Bollywood will be joined by A Call To Spy. The list of films on the platform include French Biriyani, Gulabo Sitabo, , Halal Love Story, Penguin, Nishabdham, C U Soon, VShakuntala Devi, Gatham, Law, Ponmagal Vandhal, Sufiyum Sujataum and the Amazon Original series include Made In Heaven, The Family Man, Breathe: Into The Shadows, Bandish Bandits, Inside Edge S1, and S2, Paatal Lok, Comicstaan Semma Comedy Pa, The Forgotten Army – Azaadi Ke Liye, Four More Shots Please S1 and 2 and Mirzapur. Global Amazon Originals which are award-winning and critically acclaimed such as Tom Clancy’s Jack Ryan, Fleabag, The Boys, Borat: Subsequent Moviefilm, Hunters, and The Marvelous Mrs. Maisel can also be watched by Prime members. With no extra cost, this service includes titles in Gujarati, Bengali, Malayalam, Hindi, Telugu, Tamil, Punjabi, Kannada and Marathi for Amazon Prime members.

Available on Prime Video app for smart TVs, mobile devices, Fire TV, Fire TV stick, Fire tablets, Apple TV, etc., A Call to Spy can be watched anywhere and anytime by prime members. The episodes will also be available to download on their mobile devices and tablets for offline watching at no additional cost.

A subscription for Prime Video to the Indian audience is just ₹999 annually or ₹129 monthly. New customers can find out more at www.amazon.in/prime. 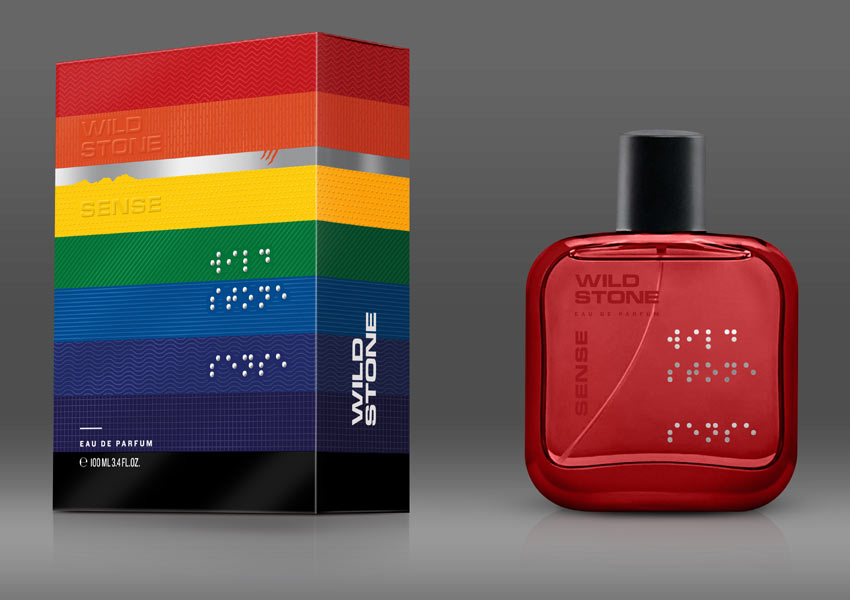