A Shaun the Sheep Movie: Farmageddon gives us friendship goals 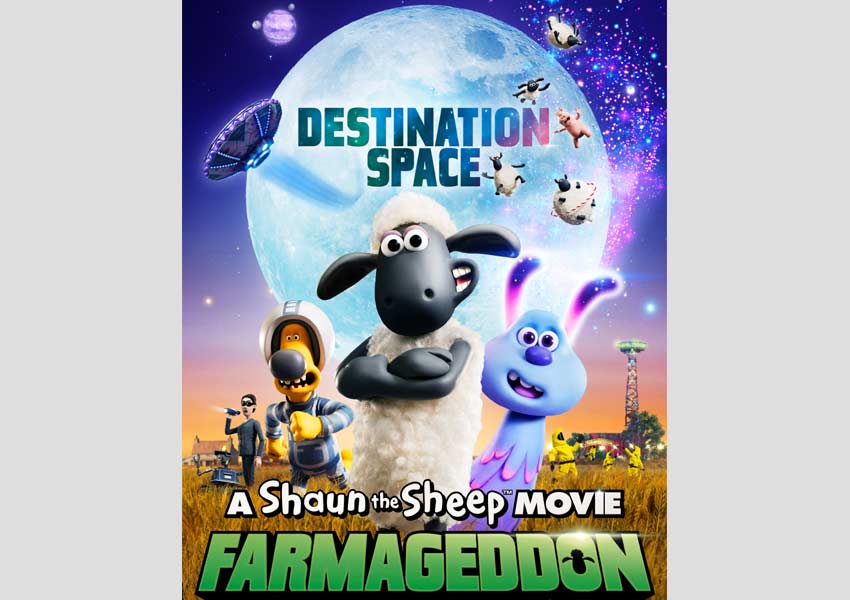 Over the years’ many movies, short films, sitcoms, series and many more have circled around the theme of friendship and it is one of the most important relationships in our life. From animated or live-action movies to many Indian television shows, we have various examples that set some serious friendship goals. Be it Timon, Pumba, and Simmba from The Lion King, Kristoff, and Sven from Frozen or Jay and Veeru from Sholay or Bikram and Bala from Gunday, the theme of friendship appeal to all. Not only are they relatable to the audience on so many levels, but they also set an example for children to understand how unconditional friendships should be like. Similarly, Shaun The Sheep has garnered love and appreciation from children as well as adults, due it’s a simple yet unique tales. The story of a sheep named Shaun, going bounds and leaps to help his friends through their daily adventures is something everyone enjoys.

We are sure Shaun’s friendly gesture towards his new friend is going to melt your heart and all age groups will enjoy this film.