Youtube Sensation Aashqeen All Set To Launch His Web Series 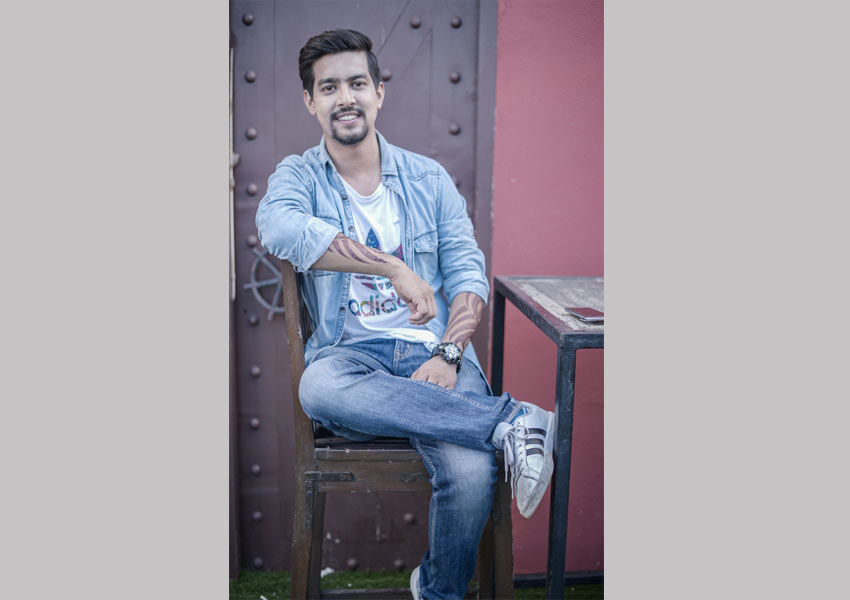 The YouTube content creator, Aashqeen, who enjoys a subscriber base of 2.2 million is ready to commence on yet another journey. The YouTuber, who is known for some of his iconic videos like Inteqam, The Interview, Aashqeen meets Sapna, Never Judge Too Quickly among others is all set to launch his own web series titled “SUPERSTAR: The Chant Launda”.

The first ever web series by an independent YouTuber depicts the journey of Raunak, played by Aashqeen, who aims to become India’s favourite YouTuber against the will of his parents. This is indeed a prevalent scenario in India, where being a content creator on YouTube is still not considered as a career option or a full-time job. The trailer gives a peek into the daily struggles and challenges faced by a YouTuber. Inspired by his own journey, the web-series will be available on Aashqeen’s YouTube channel Aashqeen and his Facebook page @aashqeen1.

So come be a part of Aashqeen’s journey, the only YouTuber in India whose boasts two videos that have crossed 100Mn views mark on Facebook, and witness his rise to the top.

The first episode will be out on ­April 19. 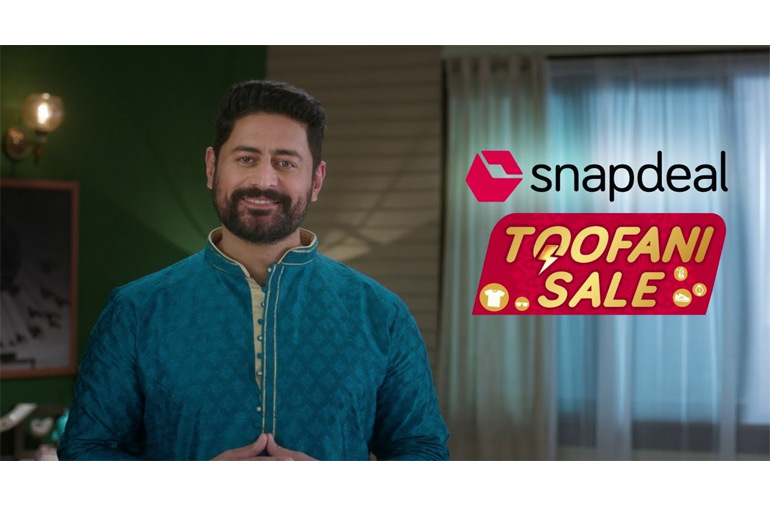