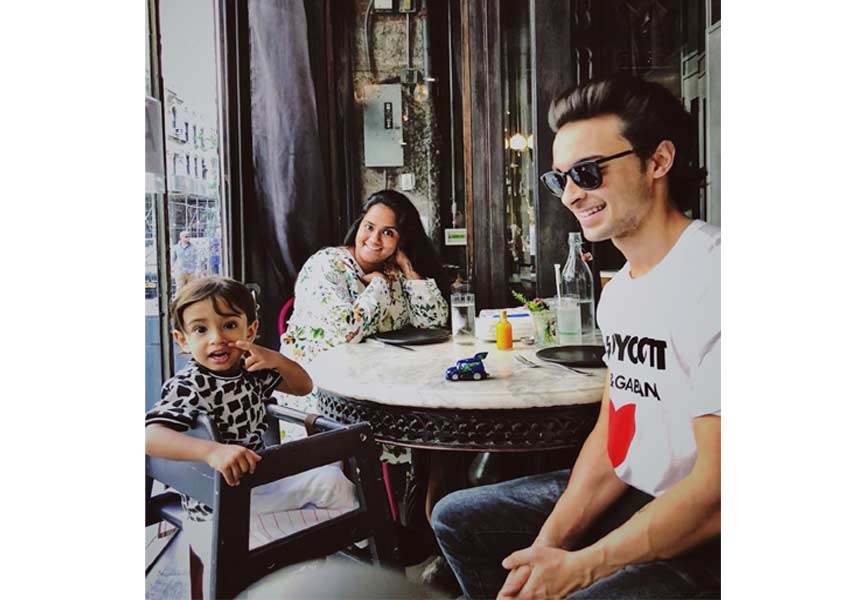 Aayush Sharma always tries his best to balance his personal life and work. Soon to start his film career with Salman Khan Films’ Loveratri, debutant Aayush Sharma manages to dedicate his time to his son, Ahil, and wife, Arpita Khan despite his choc-o-bloc schedule.

When the team of Loveratri was shooting in Gujarat, covering a major portion of the film, Aayush couldn’t meet his family at all. Arpita dropped by with Ahil on the sets to surprise Aayush.

Commenting on the same, Aayush said, “We were shooting for 60 days in Gujarat, and (Arpita and Ahil) didn’t come to the set, as they were traveling. They joined me when I was shooting in London. Sometimes, they would drop by on the set or just hang around. And after shooting, we would go out for dinner and spend time with Ahil.”

Aayush keeps his personal life away from social media but once in a while, he does flood his accounts with pictures of his son. He said, “Ahil is such a blessing. I consider Ahil more of a friend than a son. He is an amazing baby, and touch wood, a very happy baby. I don’t feel like a father, because I don’t really have to parent him. I am the good cop in the family; I spoil him. Everything has changed for the better since he came into our lives. He is lucky for us. I am a young father and I feel Ahil and I are both growing up together.”

Adding further, he said, “Once I’m back from the shoot, I like to spend time with Ahil. We either play or I take him out for drives or to a toy shop.”

Hats off to Aayush on being such a hands-on Dad!

Tags:
Previous Article
Treize Communications comes on board as PR Partners to Social Samosa’s SAMMIE
Next Article
Sunburn Festival 2018 Early Bird Kicks Off With A Bang 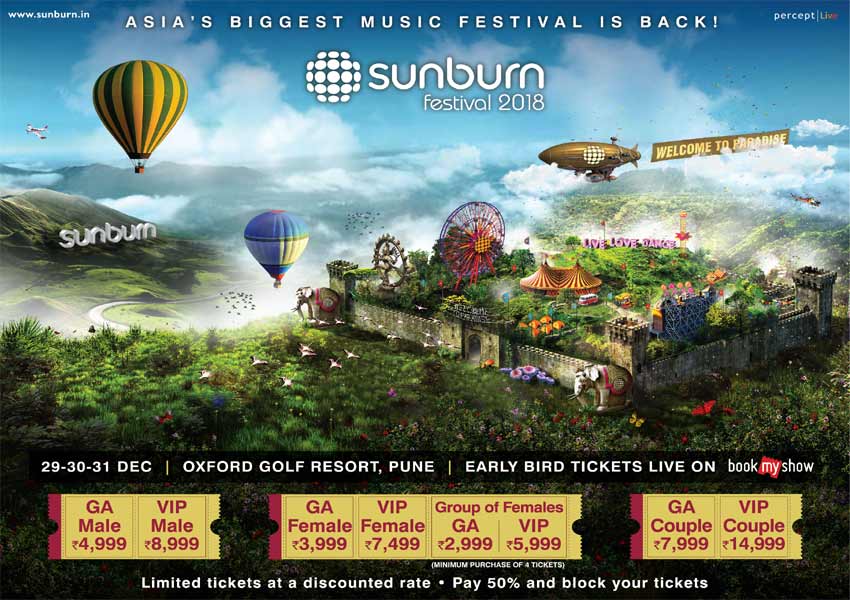