ABP News is back with season 4 of ‘Parivartan’

The leading Hindi news channel of India, ABP News is back with the fourth season of its highly acclaimed news analysis show ‘Parivartan,’ with renowned anchor Abhigyan Prakash as the host. The first episode of the show aired on ABP News on 18th June and will be telecast every Saturday at 10.14 am.

Parivartan’s first three seasons were a huge success, garnering praise from critics and spectators alike. The show was called a ‘Game Changer’ in the realm of news analysis, as it thoroughly analysed the subjects of debate and added diversity as well as depth to the conversations.

The fourth season of the show is all set to grab viewers’ attention, nationally as well as internationally as it will be based and shot in London, United Kingdom. The topics chosen for the new season will cover all the major international news stories that are trending and having an impact on not only the concerned countries but also India. This season will comprise 13 episodes, with 15 minutes of engaging content, without any break.

The season will focus heavily on geopolitical concerns, India’s position on them, and their effects on both India and the rest of the world. Distinguished professors from Oxford and Cambridge who are thought leaders in these disciplines will participate in the discussions and share their valuable insights. Some of the topics of debate include: Russia-Ukraine War, Collapse of Sri Lanka Economy and Political Instability in Pakistan.

An innovative media and content creation company, ABP Network is a credible voice in the broadcast & digital sphere, with a multi-language portfolio of news channels reaching 535 million individuals in India. ABP Studios, which comes under the purview of ABP Creations – the content innovation arm of the network – creates, produces, and licenses original, path-breaking content outside of news. ABP Network is a group entity of ABP, which was incorporated almost 100 years ago and continues to reign as a leading Indian Media Conglomerate. 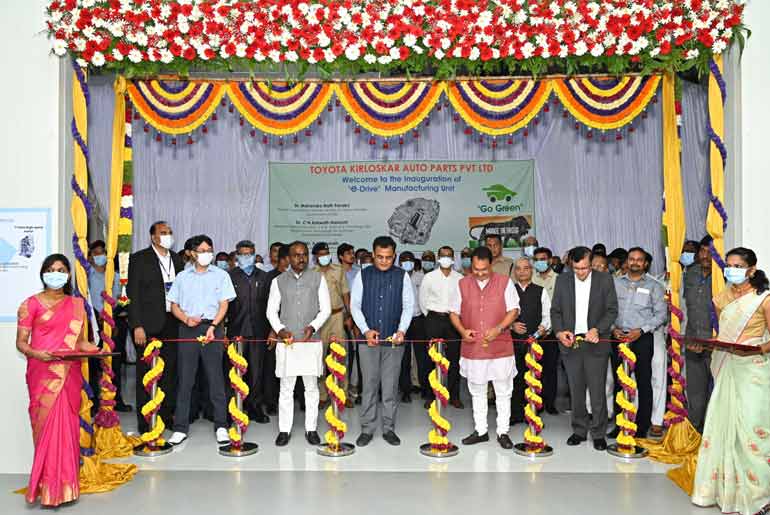