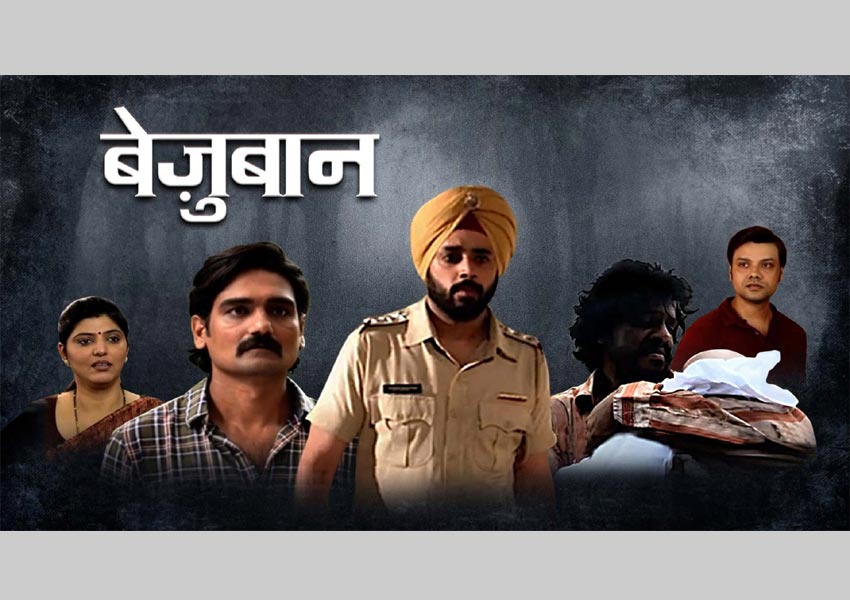 Actor Abhianshu Vora, currently seen in the popular show Chotti Sardarni, bags a pivotal role in the upcoming episode of Manohar Kahaniyan on Tata Sky Adbhut Kahaniyan. Adapted from the popular magazine known as Manohar Kahaniyan, the series focuses on stories from genres such as Crime, Thriller, and Horror. In the new episode, Bezubaan, Abhianshu will be seen portraying the character of a quirky police inspector, Dilbaag Singh Rana.

Bezubaan revolves around a mentally unstable man who finds a newborn baby. The episode takes an interesting twist when the police officer (Abhianshu Vora) starts his investigation eccentrically and showcases how a mentally unstable man becomes the baby’s saviour. The story reaches a crescendo when the man who planned to kill this baby is exposed and his intention stuns everyone.

Playing the role of a cop for the first time, Abhianshu Vora said, “This is my first show in Thriller and Crime genre. Though I am playing a regular cop, what is fascinating about my character is the resembles of Dabang’s Chulbhul Pandey. I have tried not to replicate his style or character. Instead, I have added my touch to it. My character has various aspects that helped the character to stand out. It was an amazing experience to be part of the show.”

Watch this episode of Manohar Kahaniyan on Tata Sky Adbhut Kahaniyan on 144 at 8pm on 24th & 25th October 2020. The service is also available under Tata Sky Mobile App under the Video on Demand (VOD) 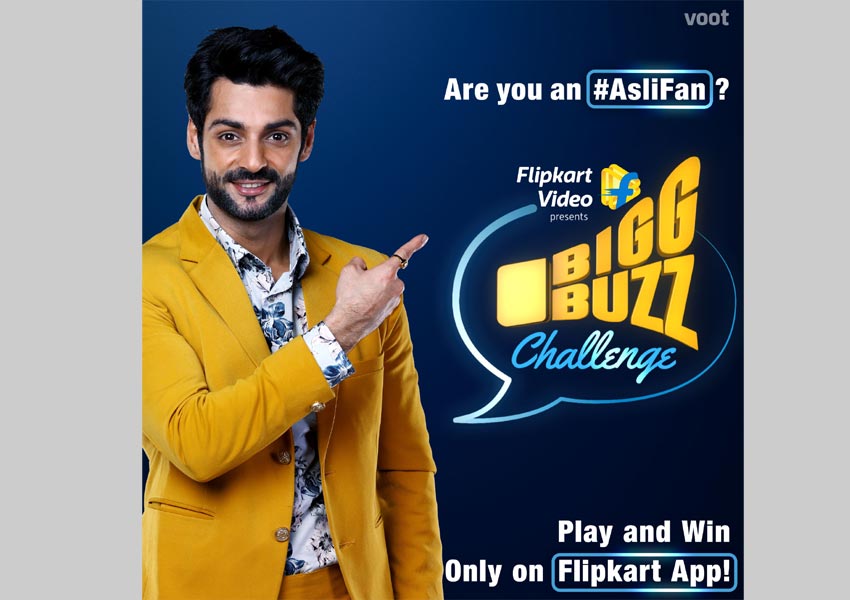