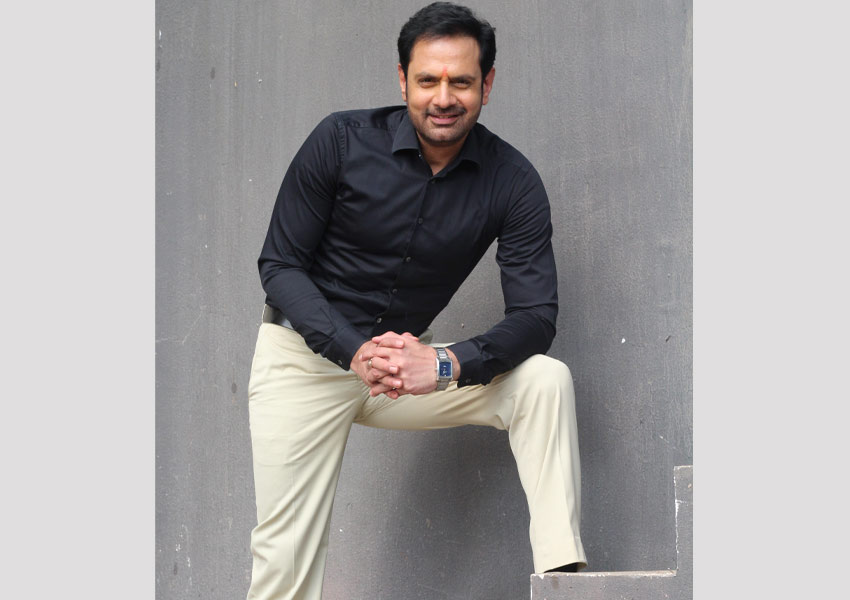 Actor Rudra Kaushish who was last seen in Star Plus’s ‘Dadi Amma Dadi Amma Maan Jao’, had expanded into production too with his own production house ‘Rekha G Films’. His debut short film released on an OTT platform in January. The actor is now ready with his second short film titled ‘Agent Mona 0.1’ all set to premiere on a Global OTT platform ‘Hotshots Digital Entertainment ’. The platform has a wide array of exclusive content that can be easily accessed with a single click. Speaking on the occasion Rudra said “I feel that the current pandemic has created a dearth of content, and the release happens at the right time when there is a lockdown across the country. We had shot for Agent Mona in the month of February and the subsequent time was utilised for post-production. The film has been shot in Lonavala and has a newcomer Pooja Joshi playing the titular character.”

Agent Mona 0.1 is the story of a special agent who is on a dangerous mission to kill an international terrorist ‘Masood Khan’. The modern female detective is known in the forces for breaking into the enemy’s boundaries. However, the detective also has a dark side and whether she would be able to complete the mission is what the film is all about. “On the digital platforms, there is a dearth of story-based content. In the name of the story what they serve is violence, abusive language, sleaze, etc. We at Rekha G films aimed to be storytellers and tell interesting stories that are a slice of the real world. The OTT platform has already sanctioned the next film ‘Agent Mona 2.0’ after watching the first part, we will shoot it as soon as the required government permissions are in place. I hope people love the film and it turns out to be a game-changer for Hotshots Digital Entertainment as well” said Rudra as he signed off.