Ajaz Khan says ‘when you respect women, you feel like a man’ 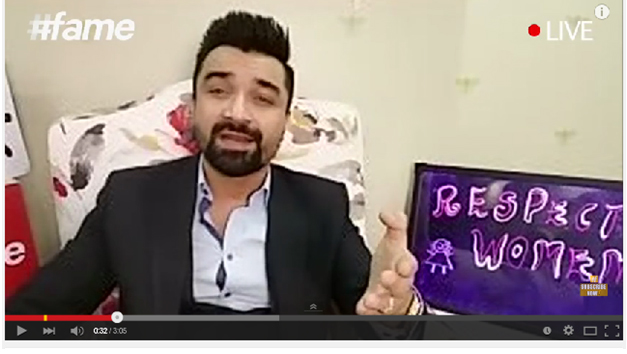 Ajaz Khan, who captured the hearts of many with his fabulous on-screen presence in Bigg Boss Season 7, is back on #fame and urges audiences to respect women.

Watch the ‘True blue Amdavadi’ and the brash walking-talking entertainer acquaint his viewers with his notion of respecting women in his own ‘tapori style’ only on #fame, India’s no 1 LIVE video app. In case you missed the live session, here is your chance to watch the entire video: Ajaz Khan ​ | On Respecting Women​ | Celeb Of The Day

Also, watch him as he tries to intimidate his viewers with his amazing one-liners and dialogues, in order to make men respect every woman in this world. Also find out what he had has to say about Bigg Boss Season 9 contestants, Suyyash Rai and Prince Narula.

Catch this and much more exclusively on #fame!

Tags:
Previous Article
‘Awaken The Leader in You’ by Mitesh Khatri
Next Article
evoSPEED SL-S from PUMA 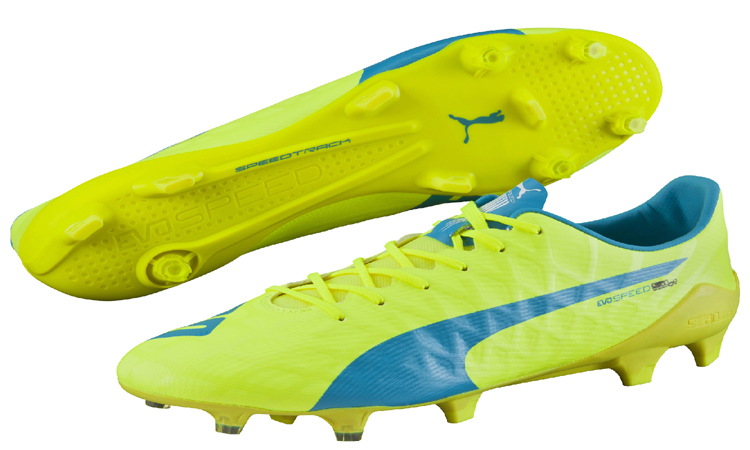