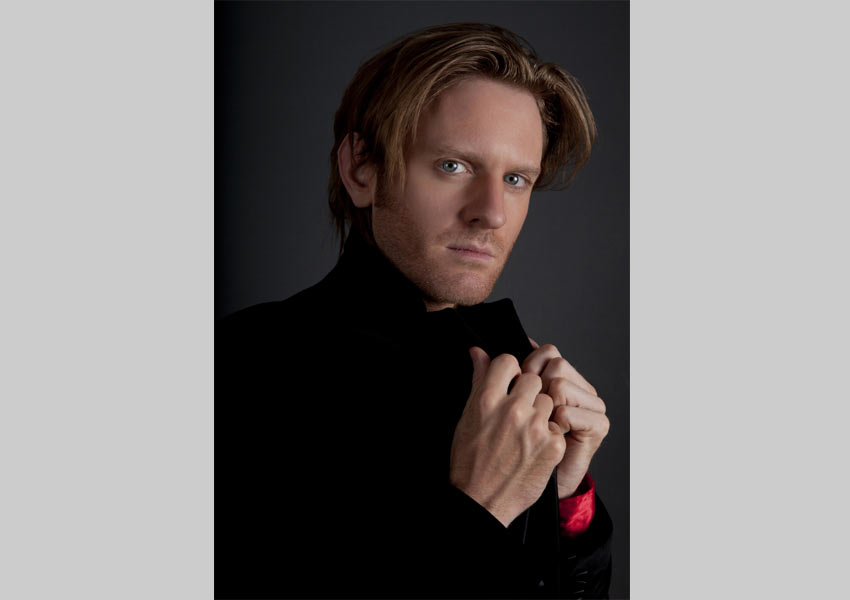 Asking him about his new series ‘Aarya’, and the importance of the Bhagavad Gita featured therein, is enough to get American Actor & Musician Alexx O’Nell to grin and recite a couple of Bob Wilson’s favourite Sanskrit Shlokas from memory. And if prompted, perhaps he’ll even explain to you their meanings!

Whether it’s English or Hindi, Tamil or Portuguese, performing in various languages is nothing new for the actor. Nor is it a trend set to end any time soon, if looking at his upcoming releases is any indication – they include ‘Golondaaj’ (Bengali), ‘Roohi Afza’ (Hindi), and ‘Dr. Rakhmabai’ (Marathi) among others.

Alexx Reveals: “When I’m not preparing for a specific role, I use audio courses to improve my general Hindi speaking competence since, besides English, that’s the language I use most.” He further explains; “I combine it with my physical exercise so that while I’m working out, I’m strengthening my language skills as well.”

That usually means between 8-10 km of running daily (preferably on the beach), which takes about 1 hour, during which he’s immersed in interactive Hindi audio lessons.

However, when preparing for his projects, Alexx devotes that time to the specific dialogues within the screenplay that he anticipates will be challenging; And for Aarya, that included, for the first time, “a whole lot of Sanskrit”.

This out-loud audio repetition regimen is one of the final stages of his dialogue preparation, which often includes breaking unfamiliar words all the way down to their syllables. “I don’t want to leave anything to chance since even the slightest mispronunciation can distract the audience, and keep them from staying truly engrossed in the moment.” He says.

To help Alexx prepare for the role of Bob Wilson, Aarya Director Ram Madhvani actually gifted him not 1, but 3 copies of The Bhagavad Gita, and assembled a team that would help him through it.

“Having previously learned to read and write Devnagri was helpful, but even so, I would say that memorising these beautiful Bhagavad Gita Shlokas took me about 50 hours in total… they’re so embedded in my memory now, that I sometimes find myself reciting them unconsciously, like a song that’s stuck in my head” he adds. And there’s a good reason for that…

Bob Wilson, like Alexx himself, is a musician. And because Music Director Vishal Khurana adapted the Bhagavad Gita to music for the project, instead of just repeating ‘dry’ text, Alexx was able to sing along while memorising the passages.

“Language is itself naturally musical, especially Sanskrit” he explains, “but when you add a layer of melody to the lines, it makes the task of learning them so much faster, and infinitely more enjoyable”.

TAGAarya Entertainment Hotstar
Previous PostOprah Winfrey Hosts 'Own Spotlight: Where Do We Go From Here?' Next PostVishal Dadlani reminisces how 225 musicians fell silent 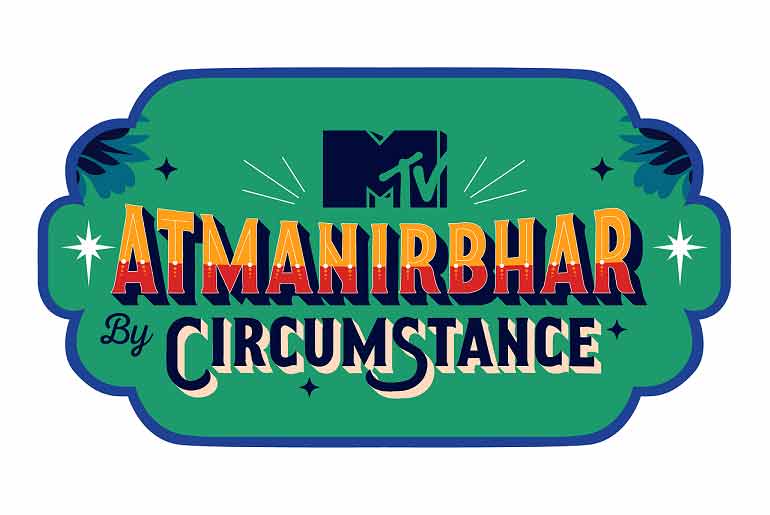