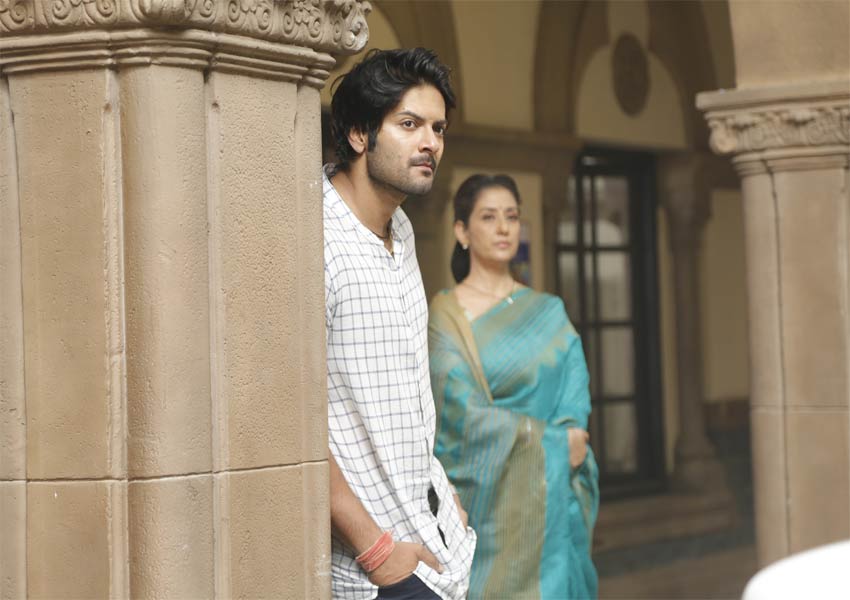 Ali Fazal who has gained a lot of appreciations from the critics and the audience for his performance in various projects, feels that his upcoming film ‘Prassthanam’ is a very special journey.

Sharing the screen-space with the ace stars Sanjay Dutt, Jackie Shroff and Manisha Koirala, the actor had a great learning experience with the senior actors. Speaking about the journey, Ali Fazal revealed, “One key reading for me as an actor to be elated to have worked on Prassthanam was the idea of sharing screen space with Sanju sir, Jackie sir, and Manisha ma’am. They are legendary names in the business and have an amazing body of work and I was sure that there is a lot to learn from them. It was really exciting for me to be on sets with them and they have been a great support through the making of the film.”

From reading about Kennedy brothers for his character to experiencing the dynamics of a power-packed set, Ali’s Prassthanam journey has been multi-dimensional.