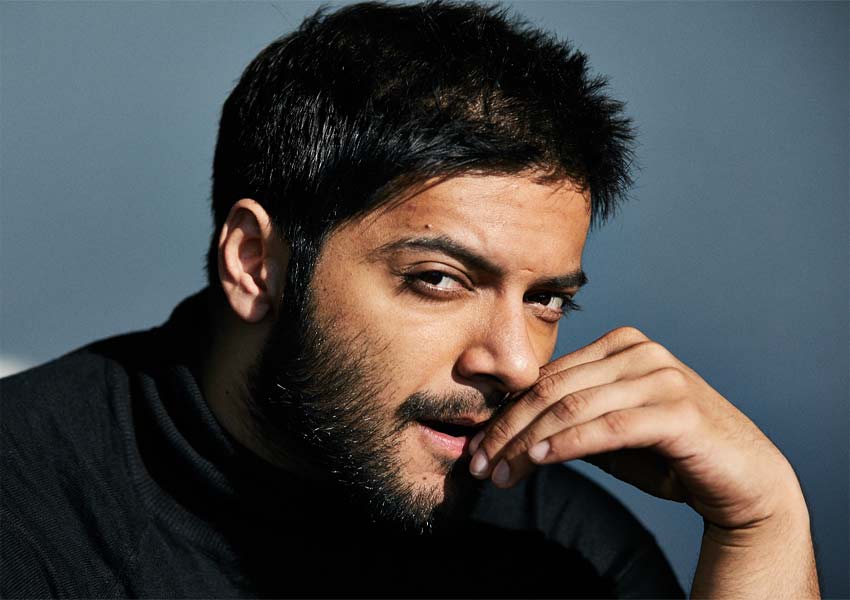 Ali Fazal is a director’s actor. He improvises, follows orders and tries to understand his director’s requirements to its fullest for a scene. But imagine if the roles get reversed and Ali also becomes the director for a scene. That is exactly what happened during the shoot for Milan Talkies, Tigmanshu Dhulia’s film that has been years in the making.

The Victoria and Abdul actor just turned director on the sets of the film to understand his character better. Ali plays a director in the film that revolves around the single screen cinemas that have been dying out. To get into director mode, he wanted to direct a scene and look at all the aspects from the background actors, the dialogue deliver, the ambient sound, the cinematography to learn for his reel life job. The actor has always been one to delve deep into a character and this time was no different.

When asked about how it felt directing, the actor said, “I cant quite reveal which part of the film i worked upon or that part will or will not be in the film but I can say this- I have learnt many trades on a tigmanshu dhulia set. My saying this might piss a lot of people off but I am not anxious about what the fateful friday will bring to us because this experience this journey has been a personal one for me. It is diff for each actor and artist and so was mine. Each to his/her. For me, the fun has just begun. Its like when u learn to do something and then u just cant wait to donit again and again. But I wish the team well because everyone’s sweat and muscle went into the making of Milan Talkies.”

It will be fun to watch Ali’s directed scene on the big screen.