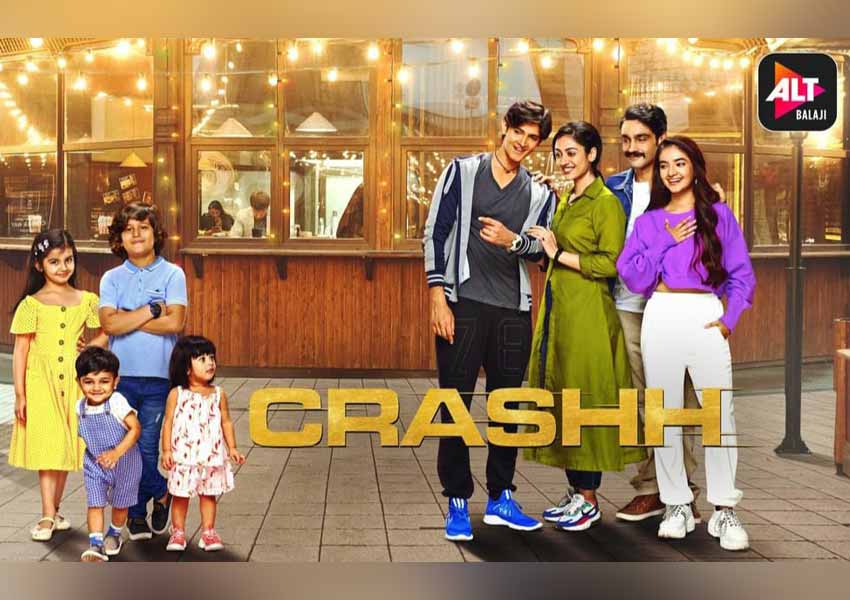 Viewers love to watch emotional contents that touch their soul. ALTBalaji and ZEE5 come up with their latest drama Crashh that highlights the purity of the bond of family. The audiences grew more and more excited with every announcement that was made regarding the series.

This head-turner, the unconventional story is about four siblings who lose their parents in a car crash. And with the loss of a beautiful relationship between the family, the extremely painful journey of these four young children begins. This kind of sad incident brings a certain amount of trauma with it. Then, further pain is caused when they get separated because of their adoption. Kabir, the oldest sibling played by Kunj Anand, who was never adopted, goes on a search for his long-lost siblings, years later. The second sibling is Kajal played by Aditi Sharma, who has been adopted by a clinically depressed and mentally disturbed woman. This woman adds to her emotional trauma. The third sibling was adopted by a not so well-to-do family but he (Rahim, played by Rohan Mehra) has an insane passion and doesn’t lose sight of his dreams. The fourth is Anushka Sen’s Alia who is a spoiled brat. She is famous and always feels like she needs to maintain an image in the public eye. And the last one is an accomplished surgeon. This is played by Zain Imam and his name is Rishabh. Though these siblings have been raised differently and they grow out to be such different personalities, somewhere there is a special bond existing between these four which continues to pull them together in different ways. Their getting back together wouldn’t be easy.

These young dynamos have killed it on screen, as far as the acting goes. They make everything look so effortless. The casting couldn’t have been better as each of them can be seen pulling off their respective characters with such ease. The series was directed by Kushal Zaveri.

Along with guaranteed entertainment, this series promises to leave you with few lessons for life. Also, this series reminds people of gratitude, family, love and ambition.

This fabulous watch has a very different storyline which is well executed by the cast and crew. 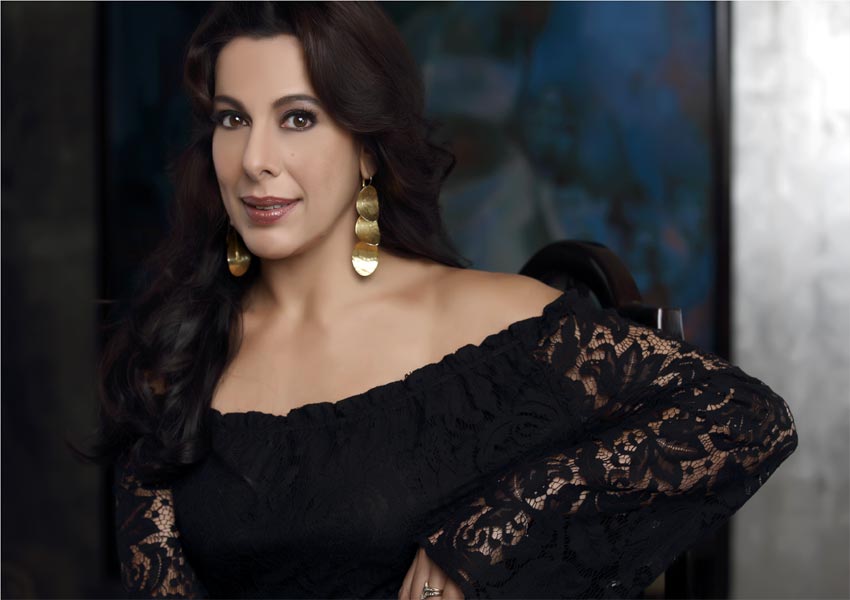