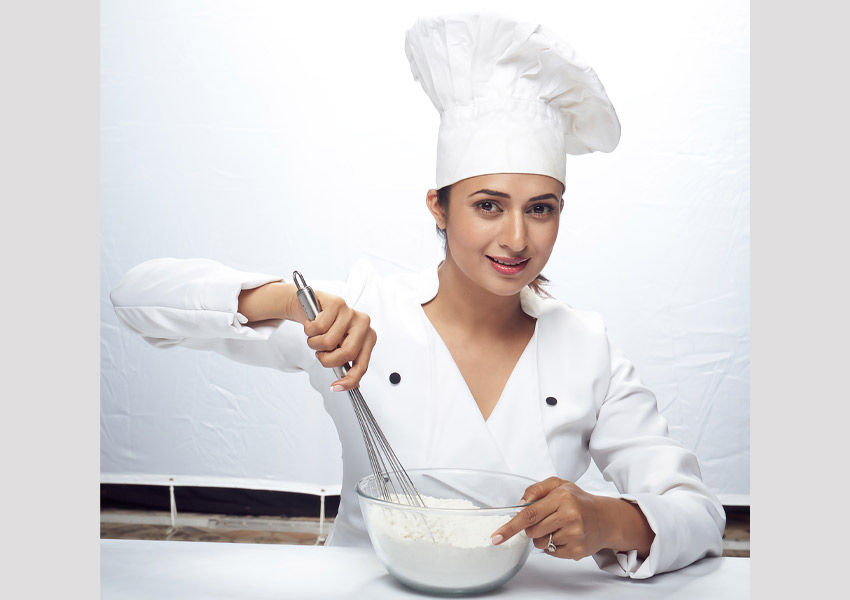 The lockdown has seen a host of people take to their kitchens and channel their creativity towards preparing new recipes. Even our very own diva, Divyanka Tripathi Dahiya, who played the role of Chef Nitya in ALTBalaji’s ‘Coldd Lassi Aur Chicken Masala’ is no different as she’s making the most of her free time cooking a host of lip-smacking recipes at home.

After playing the role of a chef, Divyanka once again dons the hat of Chef Nitya and takes over her kitchen. Having uploaded photos of some mouth-watering dishes like Kashmiri Pulao, Paneer Tikka, Thai food on social media, Divyanka received immense love from the social media community. It certainly looks like the show’s fever and fan following is far from over when her fans started referring to her role in ‘Coldd Lassi Aur Chicken Masala’. To take things up a notch for her fans, she recently uploaded a tutorial video while preparing Chole Tikki on her YouTube channel. She decided to create the video for anyone who wants to learn to make this amazing roadside appetizer in a typical Chef Nitya style.

Speaking on cooking different recipes, Divyanka Tripathi Dahiya quipped, “I never used to get time to cook before the lockdown, but now I am really enjoying making different dishes for Vivek and me. I got a chance to learn a lot about cooking and its technicalities while I was shooting for Coldd Lassi Aur Chicken Masala. Playing the role of a chef taught me the basics of it and being in love with Vivek inspires me to create delicious surprises for him. Recently, channelizing my inner chef, I made mouth-watering Chole Tikki and uploaded its tutorial video on my YouTube channel. In these difficult times, spending time with Vivek and cooking different dishes gives me a sense of peace. I hope that my fans too make the most of their time cooking some recipes that they can eat as they watch the show.”

Providing ample food for thought, ‘Coldd Lassi Aur Chicken Masala’ is a story of two aspiring chefs, Nitya and Vikram, who fall in love but separate due to unforeseen circumstances. Nitya, played by Divyanka Tripathi Dahiya, is the head chef at ‘Indie Spice’ while Vikram, played by Rajeev Khandelwal, is a Michelin 2-star chef. A business deal brings them face to face after 8 years of separation and suddenly gives rise to a spark that was buried all this while. With past grudges, pain, and a whole lot of unresolved feelings, the show is filled with moments showing the pair trying to reconcile and put their differences past them. Watch this sweet & spicy story to find out what happens when destiny adds pyaar aur drama ka tadka to their lives. This love story by ALTBalaji with all its spice and masala is the perfect recipe for your binge-watching session. 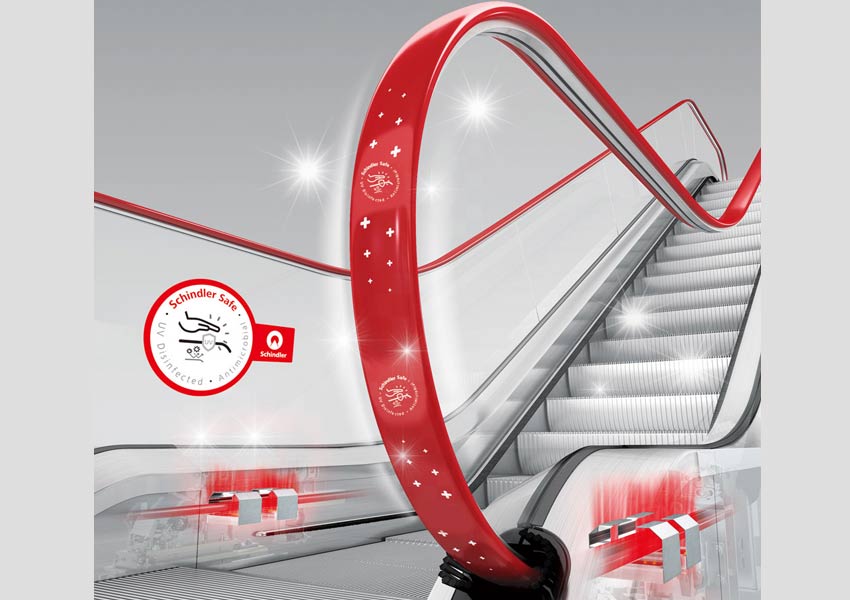