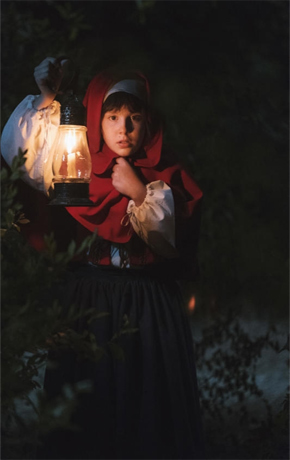 Amazon announced today the Amazon Original Series Lore will premiere on Friday, October 13 on Amazon Prime Video. Based on the popular podcast of the same name, which has an average of five million monthly listens, the anthology series presents the frightening and often disturbing tales based on real people and events that have led to our modern-day myths and legends. All six episodes of the series, from Executive Producers Ben Silverman (The Office), Howard T. Owens (The Biggest Loser), Gale Anne Hurd (The Walking Dead), Brett-Patrick Jenkins (Face Off), Glen Morgan (X-Files), Jon Halperin and Mark Mannucci (A Year in Space), will be available to Prime members globally on October 13.

Launched in March 2015 by Aaron Mahnke, the podcast Lore has generated a massive audience, was named “Best of” in 2015 and 2016 by Apple, and was listed as one of the “15 podcasts you need to hear in 2016” by Entertainment Weekly. The first book in Mahnke’s three-book series, The World of Lore, will be published on October 10 by Del Rey Books.

Lore will feature fan-favorite episodes from the podcast, including the tale of a boy given a doll that seems to have a sinister life of its own; a family whose home appears to be inhabited by a spirit from the other side; and a German village that hunts for a murderous creature.

Lore is produced by Propagate Content and Valhalla Entertainment. Mahnke is Co-Executive Producer. 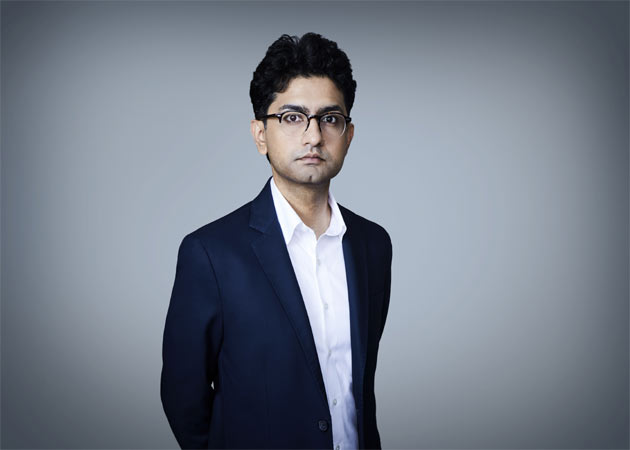