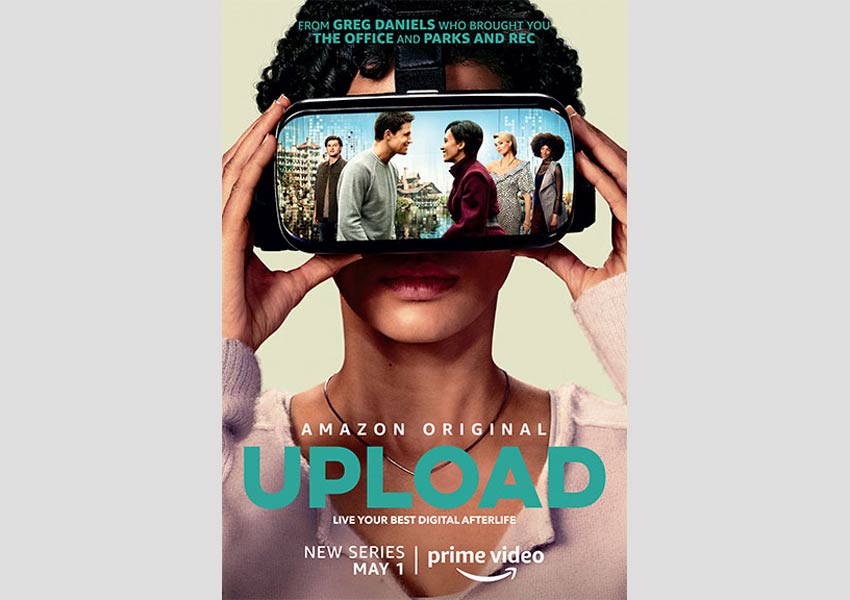 Amazon Prime Video is all set to launch the highly anticipated International Amazon Original Series Upload. Created by Emmy-Award winning writer Greg Daniels (The Office, Parks and Recreation) the new sci-fi comedy series stars Andy Allo (Pitch Perfect 3), Robbie Amell (The Flash, Tomorrow People), Kevin Bigley (Undone, Sirens), Owen Daniels (The Office, Arrested Development), Allegra Edwards (Friends from College) and Zainab Johnson (Private Practice). Set in the future where technological advancements such as hologram phones, 3D food printers and automated grocery stores are the norm, humans can now choose to be “uploaded” into a virtual afterlife when they find themselves near-death. The International Amazon Original Series Amazon Original Series, Upload will launch on 1st May, 2020 on Amazon Prime Video in India and around the world in more than 200 countries and territories.

“I always loved science fiction when I was a kid and I thought I’d write my own science fiction short stories so I worked on that a little bit and then I started The Office and then we had a writers’ strike in 2008 and while I was down there, I pitched this (Upload) as a sort of a Harry Potterish book. When The Office was over in 2012, I was looking around for another thing and I was like, “What about that cool book that I was working on?” So then I turned it into a TV show and pitched it all over the place in 2013. Luckily one of the original executives who I pitched it to from Amazon liked it and they bought it and, and then I’ve been working on it since then.” Greg Daniels, Creator and Executive Producer of Upload adds “I set it (Upload) in the near future and this upload idea which is actually in, being discussed is the, probably the most unusual thing that has happened. Everything else is just an extrapolation of stuff we already have. Upload is a new world, it’s not a world that exists but it’s very imagined thoroughly and I think it’s really fun for people to enter into a thoroughly imagined world with lots of people to follow and details to remember that are gonna come back and characters that are in that world only. Audiences are really going to like to get to know some really fun actors that they might not have seen before playing interesting characters in a setting that’s got a lot of visual interest and a lot of novelty and that makes you think and that makes you feel. I’m hopeful that people that have liked the work I’ve previously done of, they’re gonna find something to like here and maybe enjoy the fact that it’s a different genre or like a genre mashup of comedy, comedy, sci-fi, mystery, romance mashup.”

In 2033, people who are near death can be “uploaded” into virtual reality hotels run by 6 tech firms. Cash-strapped Nora lives in Brooklyn and works customer service for the luxurious “Lakeview” digital afterlife. When L.A. party-boy/coder Nathan’s self-driving car crashes, his high-maintenance girlfriend uploads him permanently into Nora’s VR world. Upload is created by Greg Daniels (The Office).

Upload will join the thousands of TV shows and movies from Hollywood and Bollywood in the Prime Video catalogue, including Indian produced Amazon Original series such as The Family Man, Mirzapur, Inside Edge and Made In Heaven, and award-winning and critically acclaimed global Amazon Original series including Tom Clancy’s Jack Ryan, The Boys, Hunters, Fleabag and The Marvelous Mrs. Maisel, all on Prime Video, which is available at no extra cost for Amazon Prime members. The service includes titles available in Hindi, Marathi, Gujarati, Tamil, Telugu, Kannada, Malayalam, Punjabi and Bengali. 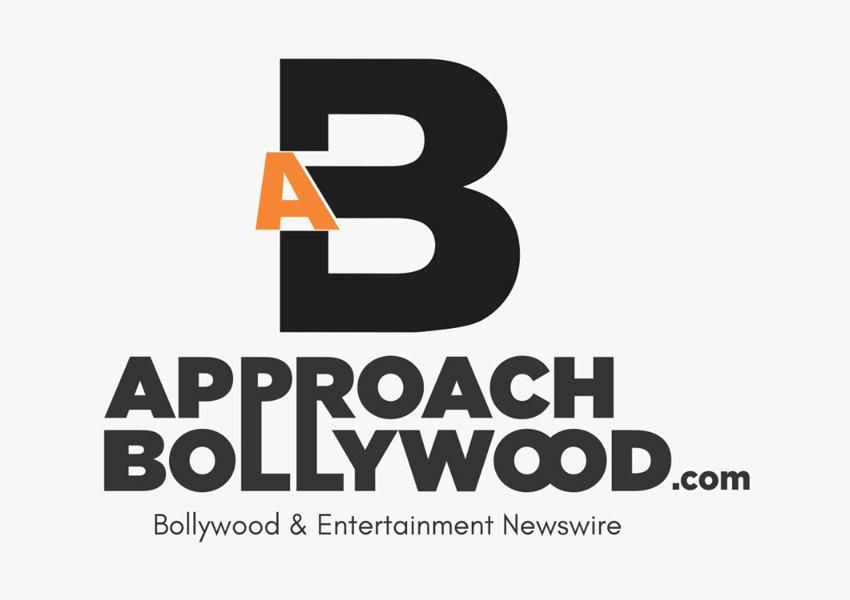