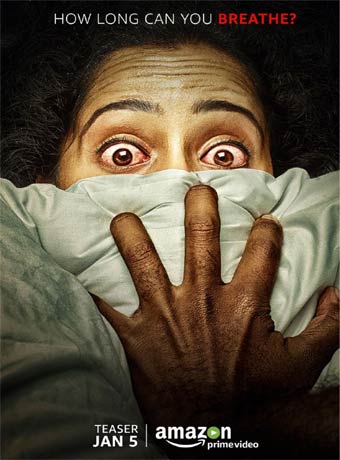 Breathe is a gritty psychological drama that follows the lives of ordinary men faced with extraordinary circumstances. Kabir Sawant (Amit Sadh), a brilliant but unconventional officer of the Mumbai Crime Branch, puts the pieces together of seemingly unconnected deaths that lead to an unlikely suspect – the affable Danny Mascarenhas (R. Madhavan). As Danny faces the difficult choice between morality and the slim possibility of saving his dying son’s life, Kabir will not stop till he cracks the case and delivers justice.

Amazon Prime Original Breathe is produced by Abundantia Entertainment and launches on January 26th, 2018, exclusively on Amazon Prime Video. In an unprecedented move, Breathe will launch as a trilingual 8 episode series simultaneously in 200+ countries and territories worldwide. Stay tuned!

Tags:
Previous Article
Jazz up 2018 with a spectrum of gemstone jewellery from Pristine Fire
Next Article
Catch Review of All the Money in the World