Amazon Prime Video is excited to share that Dean Winters (“Divorce,” John Wick), Devery Jacobs (“Cardinal,” “This Order”) and Kahyun Kim (“Shameless,” Freaky Friday) have been cast as Mr. Town, Sam Black Crow and New Media, respectively, in the sophomore season of the critically-acclaimed Prime Original series “American Gods.” Season two of the eight-episode one-hour scripted drama series returns to Prime Video in 2019 in more than 200 countries and territories.
With Dean Winters cast as Mr. Town, a strong believer in progress, he is tasked by Mr. World (Crispin Glover) to find out what Shadow (Ricky Whittle) knows about Mr. Wednesday’s (Ian McShane) plan. His brutal efficiency and technique just may get him the answers to his curious questions.
Devery Jacobs, a First Nations actor, has been cast in a recurring guest star role as Sam Black Crow. Sam, a college student, is spiritually cynical for someone who claims to believe in so much. She lives life with fierce confidence and openness, selling the chainsaw art she carves by the roadside for extra money.
Kayhun Kim, a Julliard alum, will take on the recurring role of New Media. New Media is the goddess of global content – and in this age, a cyberspace chameleon, who is also a master of manipulation.
“American Gods” is produced by FremantleMedia North America. Jesse Alexander (“Hannibal,” “Heroes”) will serve as showrunner and executive producer this season. FMNA’s Stefanie Berk is executive producing the series along with Neil Gaiman, Ian McShane, Craig Cegielski and Scott Hornbacher. Chris Byrne (“Star Trek Discovery” “Hannibal”) is directing the premiere episode and will co-executive produce along with Heather Bellson and Rodney Barnes. Lisa Kussner will produce. 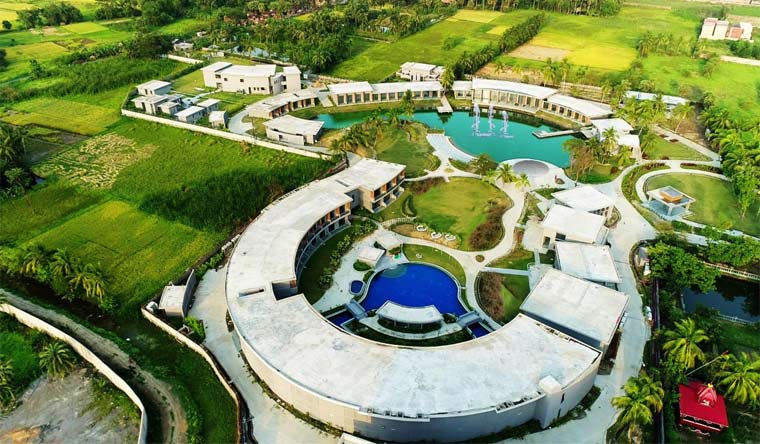