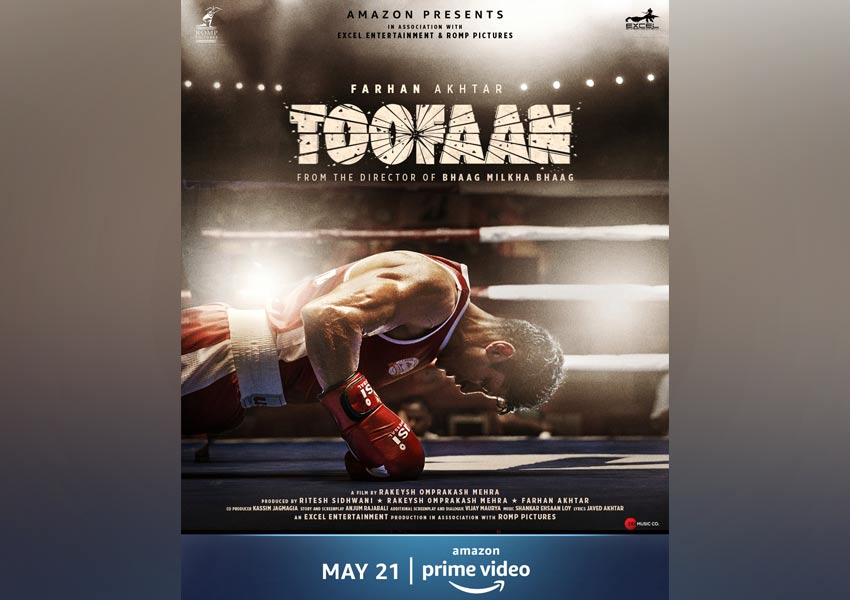 The year’s most-awaited summer blockbuster– upcoming inspirational sports drama, Toofaan which is produced by Excel Entertainment in association with ROMP Pictures, has been announced to globally premiere with Amazon Prime Video. Toofaan stars Farhan Akhtar as a boxer, alongside Hussain Dalal, Supriya Pathak Kapur, Paresh Rawal, and Mrunal Thakur. The highly-anticipated sports drama, directed by Rakeysh Omprakash Mehra, will premiere directly on Amazon Prime Video on the 21st of May, 2021 across 240 countries and territories.

Vijay Subramaniam, Director and Head, Content, Amazon Prime Video said, “Excel Entertainment have been and integral part of our India journey and we treasure a long-standing relationship with them. Toofaan marks another exciting chapter for us together. Toofaan is one more step in our continuous commitment to bringing quality entertainment to our customers and another excellent addition our direct-to-service film selection. The film is an engaging and inspiring tale of the power of perseverance and following ones’ passions against all odds. With Rakeysh’s flair for narrating stories with a unique appeal and Farhan’s ability to make every character he plays appear relatable and endearing we’re sure Toofaan has all the makings of the perfect summer blockbuster and will be loved by our consumers across the globe. A story that’s as intriguing as ever, we’re looking forward to bringing this sports drama to Prime members this May.”

Sharing the excitement for the same, Ritesh Sidhwani, Producer, Excel Entertainment says, “At Excel Entertainment, we always try to tell stories that touch the heart and soul of the audience. We consistently strive to develop new concepts which can entertain and enlighten the viewers. With Toofaan, we are presenting an inspirational sports drama that presents the story of a goon from the streets of Dongri set against the backdrop of boxing, his fall and triumphant comeback against all odds in life. Excel Entertainment in association with ROMP Pictures is very thrilled to announce this special film. Our long-standing partnership with Amazon Prime Video has been brilliant and Toofaan is yet another exciting chapter and association for us at a global level.”

On once again collaborating with Farhan Akhtar after the success of Bhaag Milkha Bhaag which released 7 years ago, Rakeysh Omprakash Mehra said, “After working with Farhan in Bhaag Milkha Bhaag, I was certain he would be the perfect protagonist for Toofaan. The best thing about him is that he does not act the part, but lives it completely. Toofaan is a story that will motivate and inspire all of us to get out of comfort zones and fight towards achieving our dreams. We cannot wait to present our film to viewers across the globe!” 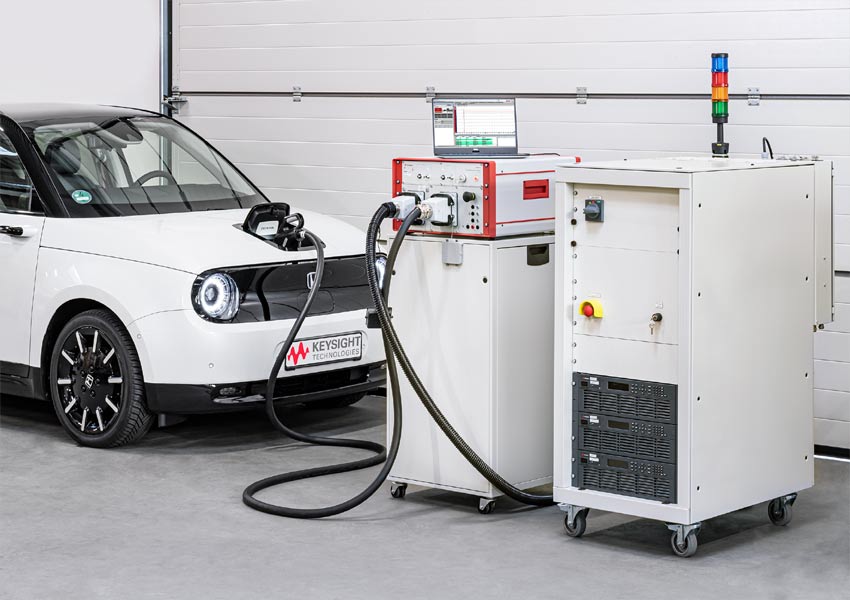