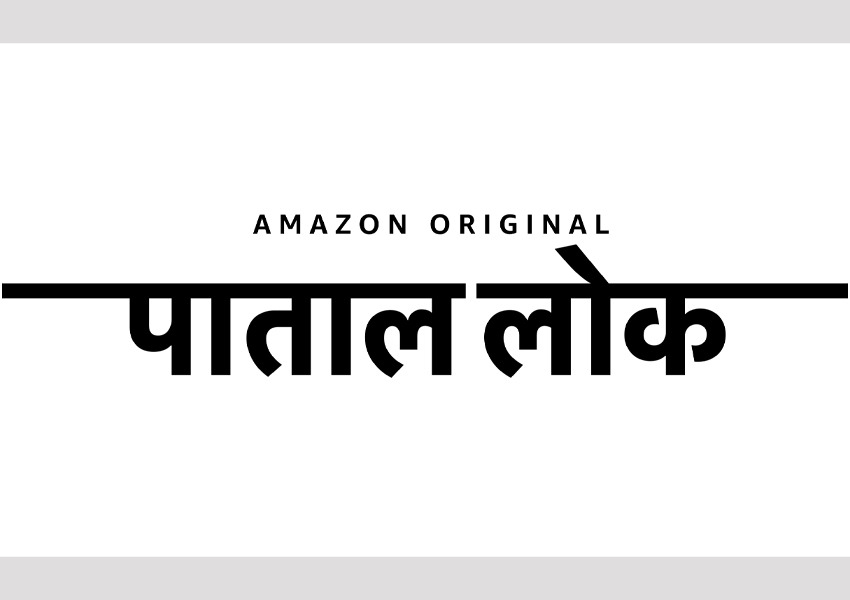 Coupled with a foreboding narration, the video casts a spotlight on the darker side of humanity. Filled with mystique, thrill and drama, Amazon Prime Video’s latest Original explores the dark bylanes of immorality. Inspired by the ancient realms of Swargalok (heaven), Dharti Lok (earth), and Patal Lok (netherworld), the neo-noir series delves into the interplay within the four estates of democracy.

The drama-thriller will launch on 15th May.

Pataal Lok will join the thousands of TV shows and movies from Hollywood and Bollywood in the Prime Video catalogue, including Indian produced Amazon Original series such as The Family Man, Mirzapur, Inside Edge and Made In Heaven, and award-winning and critically acclaimed global Amazon Original series including Tom Clancy’s Jack Ryan, The Boys, Hunters, Fleabag and The Marvelous Mrs. Maisel, all on Prime Video, which is available at no extra cost for Amazon Prime members. The service includes titles available in Hindi, Marathi, Gujarati, Tamil, Telugu, Kannada, Malayalam, Punjabi and Bengali. 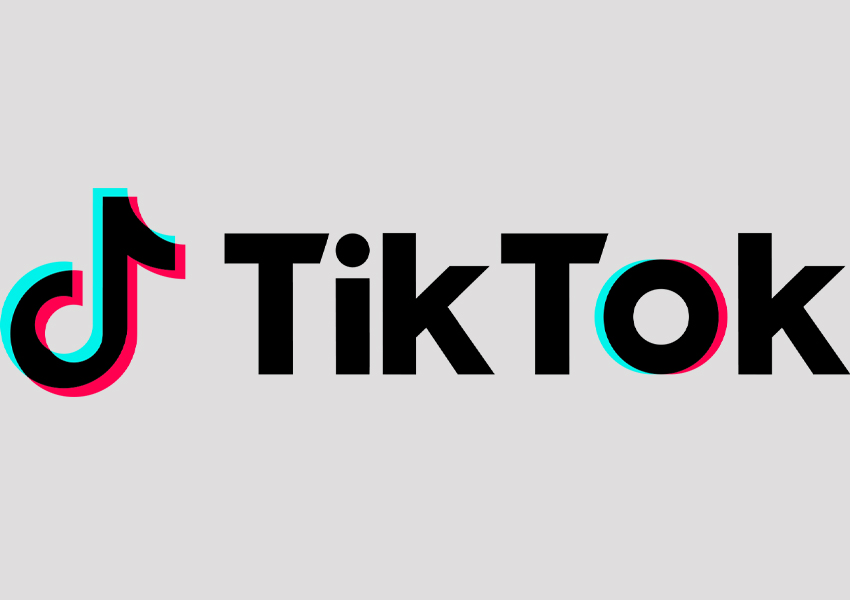