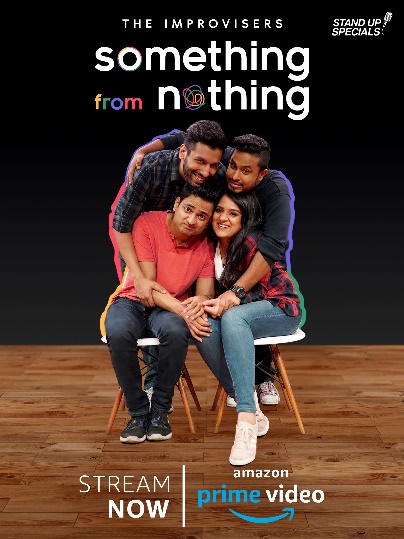 Amazon Prime Video presents an all-new Prime Exclusive, –The Improvisers; Something from Nothing. As those familiar with Improvisation, or improv would know, it is a form of live theatre in which the plot, characters and dialogue of a game, scene or story are made up in the moment. Often improvisers will take a suggestion from the audience, or draw on some other source of inspiration to get started. Starting April 22, for the first time, Prime members can watch their favorite comedians Kenny Sebastian, Abish Mathew, Kanan Gill and Kaneez Surkha stir a laughter riot with unrehearsed improv comedy. In this unscripted comedy special, some of India’s finest comedians come together to create unexpected and unusual situations

The Improvisers; Something from Nothing, is a completely improvised show where everything you see will be made up on the spot. Nothing rehearsed, nothing scripted. The show will incorporate music, theatre and comedy, as the comics create something from nothing.

It’s interactive, it’s fun, it’s out of the ordinary – Have Suggestions? Will Improv! 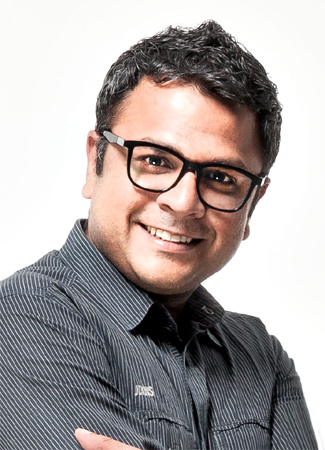