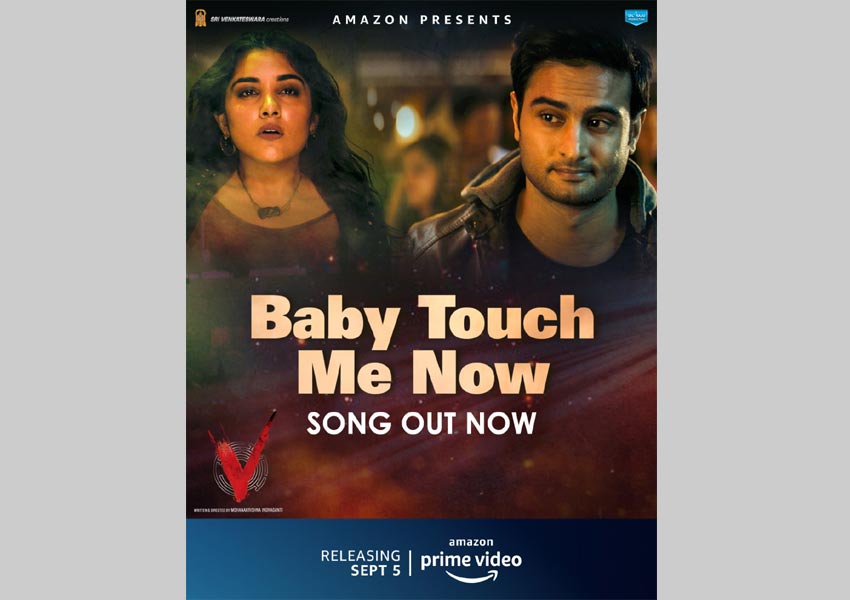 After the beautifully romantic track Vastuna, it’s time for Sudheer Babu and Nivetha Thomas to hit the dance floor as Amazon Prime Video today unveiled a foot-tapping song from the highly-anticipated Telugu film V. Picturized on the lead couple who are seen to be grooving, the song titled Baby Touch Me Now, is the newest party anthem for your in-house celebrations. Composed by the talented Amit Trivedi, and sung by Sharvi Yadav, the song will invite listeners to stand up and dance to the beat.

V delves into the life of a cop who falls in love with a crime writer. When everything is going great, his life turns upside down when a killer puts across a challenge to him with a puzzle to solve. Directed and written by Mohana Krishna Indraganti, the film stars ‘Natural Star’ Nani and Sudheer Babu in the lead, along with Nivetha Thomas and Aditi Rao Hydari essaying pivotal roles. The much-awaited Telugu action thriller marks Superstar Nani’s 25th film in the industry as well as his first as a villain. Prime members in India and in 200 countries and territories can stream the first star-studded Telugu film V on the streaming service starting September 5, 2020. 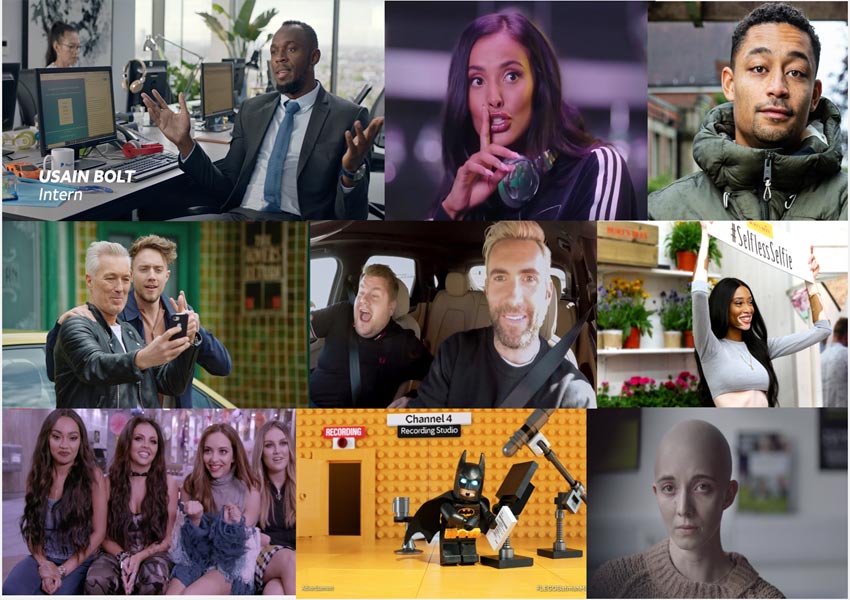