On October 5, Amazon Prime Video will premiere season three of the Emmy Award-winning Prime Original series The Man in the High Castle. Prime Video has released the official trailer for the new season, which features up and coming Berlin-based artist Lxandra’s reimagining of U2’s hit song “Pride (In the Name of Love).” This is the first time that U2 has allowed “Pride (In the Name of Love)” to be covered and used commercially. Lxandra’s cover will be available for purchase on Amazon Prime Music and other digital music services.
“ ‘Pride (In the Name of Love)’ is a powerful, emotional and cross generational song of political resistance, and it is a natural fit for The Man in the High Castle,” said Mike Benson, Head of Marketing, Amazon Studios. “This song ties in perfectly to themes in season three including those of hope, heroism and the importance of fighting for the world that you want.”
Based on Philip K. Dick’s award-winning 1962 alternate history novel, The Man in the High Castle explores what would have happened if the Allied Powers had lost World War II. Season three of the Emmy award-winning The Man in the High Castle finds Juliana Crain (Alexa Davalos) grappling with her destiny after seeking safety in the Neutral Zone. Realizing that their fates are intertwined, she works with Trade Minister Tagomi (Cary-Hiroyuki Tagawa) to interpret the mystery of the last remaining films. Meanwhile, as tensions between the Reich and the Empire continue to rise, Joe Blake (Luke Kleintank) returns from Berlin and is sent on a diplomatic mission to San Francisco, where he and Juliana reunite and come to a turning point in their relationship. Also in the new season, Obergruppenfuhrer John Smith (Rufus Sewell) finds himself celebrated by Nazi high society, but political forces are closing in as North American Reischsmarschall Lincoln Rockwell and J. Edgar Hoover plot against him. Helen (ChelahHorsdal) takes drastic action to protect her family while they struggle with the aftermath of Thomas’ death, and Smith learns of a shocking and ambitious new Nazi program that has personal and global ramifications.
The Man in the High Castle stars Alexa Davalos (Mob City), Luke Kleintank (Pretty Little Liars), DJ Qualls (Z Nation), Joel De La Fuente (Hemlock Grove), Brennan Brown(Focus), Bella Heathcote (The Neon Demon) ChelahHorsdal (You Me Her) and Jason O’Mara (Agents of S.H.I.E.L.D.) with Cary-Hiroyuki Tagawa(Revenge) and Rufus Sewell (Victoria). The series was developed by Frank Spotnitz (The X-Files), with Ridley Scott(The Martian), David W. Zucker (The Good Wife), Richard Heus (Ugly Betty), Isa Dick Hackett (Philip K. Dick’s Electric Dreams), and Daniel Percival (Banished) serving as executive producers for Season Three. Additionally, Eric Overmyer (Treme, Bosch, The Affair) serves as showrunner and executive producer for this new season. 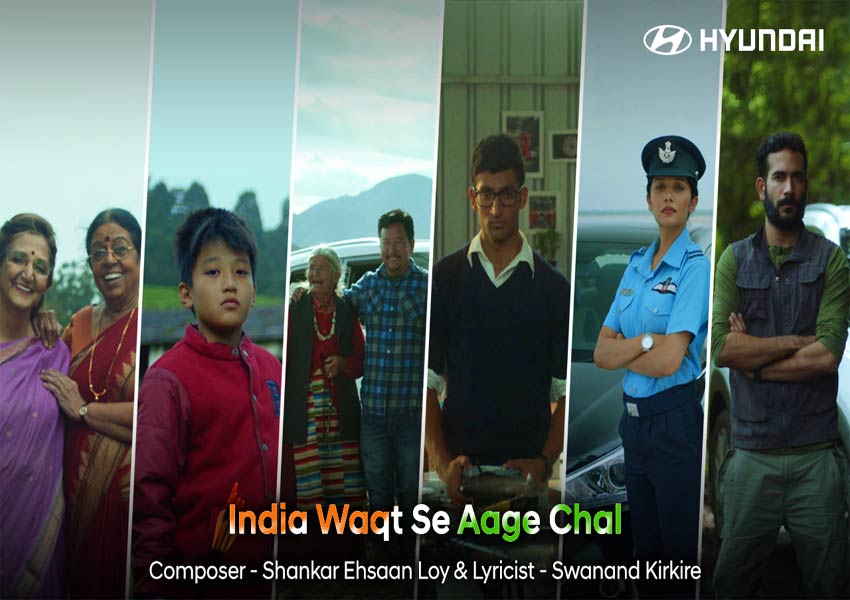