Amazon Studios announced a pre-emptive series order based on Taylor Jenkins Reid’s highly sought-after novel Daisy Jones & The Six from Reese Witherspoon’s Hello Sunshine and Circle of Confusion. The project will be a co-production between Amazon Studios and Reese Witherspoon’s Hello Sunshine. Following their recent Oscar nomination for The Disaster Artist, Scott Neustadter and Michael H. Weber (500 Days of Summer, The Fault In Our Stars) have written the pilot and will oversee the 13 episode limited series. Daisy Jones & The Six will premiere exclusively on Amazon Prime Video in over 200 countries and territories.

Daisy Jones & The Six centers on a fictional rock band in the 1970s, following their rise through the ranks of the LA music scene and beyond, eventually becoming one of the most legendary bands in the world. Original music from the series will be made available exclusively through Amazon Music, and the print and audiobook from Ballantine / Random House will also be available via Amazon.com and Audible.com.

“When I heard Hello Sunshine was developing Daisy Jones & The Six, I tracked down a copy right away and devoured it in one sitting. I loved it so much I had to take it off the market and bring it to Amazon Studios,” said Jennifer Salke, Head of Amazon Studios. “I was immediately struck by how perfectly it fit into our overall approach of bringing passionate creators and entertaining, compelling content to our Prime Video audience. Reese, Lauren and I are kindred spirits!”

Reese Witherspoon commented: “As soon as I started reading Daisy Jones & The Six, I immediately fell head over heels in love with it, and I’m thrilled to be bringing it to the screen with Amazon and Jen Salke, whose passionate pursuit of the material spoke volumes. With Neustadter and Weber, two writers I deeply admire, stewarding this project, I am so confident that Daisy and her band’s journey toward finding their voice will leave just as permanent a mark with viewers around the world as it did with me.”
Daisy Jones & The Six will be executive produced by Witherspoon and Lauren Neustadter for Hello Sunshine and Brad Mendelsohn will executive produce for Circle of Confusion. Neustadter & Weber will also serve as executive producers, with Taylor Jenkins Reid as Producer. 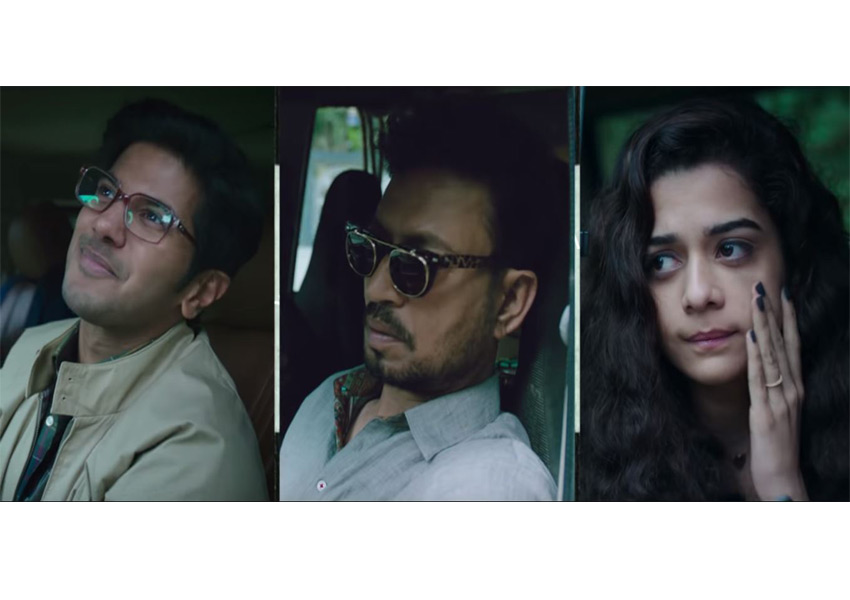