Amitabh Bachchan comes up with a cool abbreviation for Gulabo Sitabo 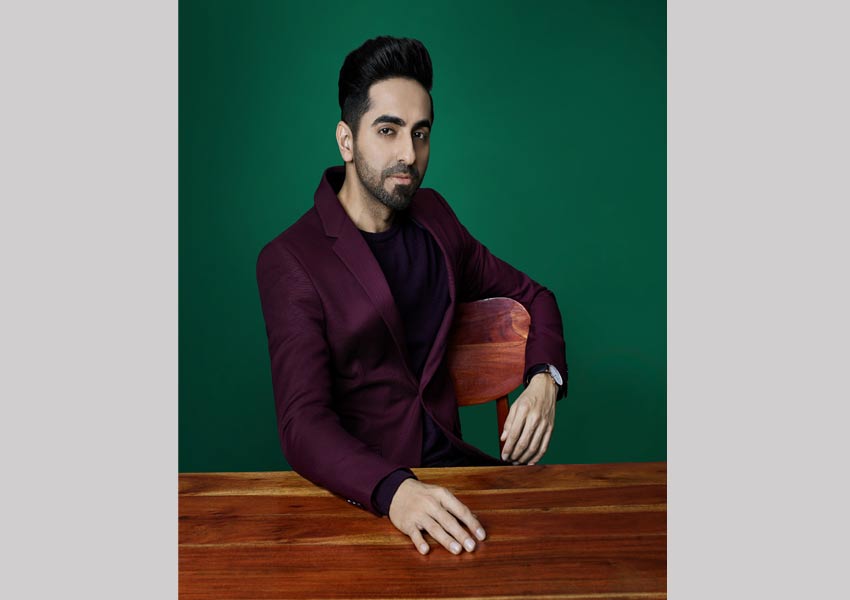 Ever since Shoojit Sircar announced that Amitabh Bachchan and Ayushmann Khurrana will be collaborating for his upcoming movie Gulabo Sitabo, the audiences have been eager to watch both the talented actors together on-screen. Not only has the storyline of the movie has left the fans intrigued but their recently released looks from the film have also created quite a buzz.

Recently, superstar Amitabh Bachchan took to his Twitter talking about how today’s generation is used to using short forms and claiming that he came up with Kabhie Kushi Kabhie Gham’s abbreviation K3G, which is still stuck with the audience. He went on to add that he also has an abbreviation for his next film Gulabo Sitabo, which is GiBoSiBo.

His co-star Ayushmann Khurrana couldn’t agree more with the legend and replied to his tweet saying, “SIANACAYBGSSDC (Sir, I am not as creative as you but GiBoSiBo sounds damn cool!)”

Watching their playful banter on social media, we can surely say that it will be a treat to watch the two in Shoojit Sircar’s upcoming film which is set to release on 17th April 2020.