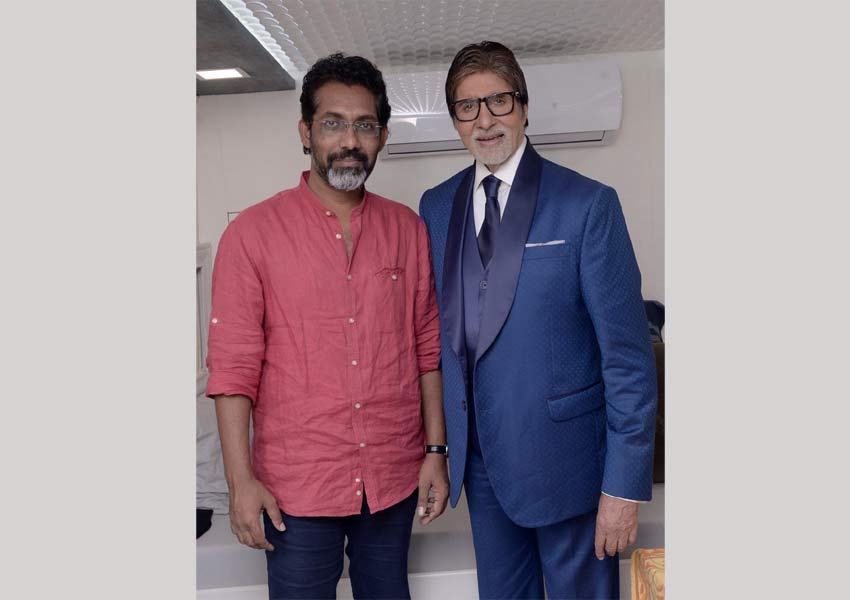 Superstar Amitabh Bachchan who is currently enmeshed in the ongoing new season of his popular quiz show, and gearing up for Thugs Of Hindostan, will start shooting for his next film Jhund in November on a non-stop schedule in Nagpur.

The thespian will start shooting for Nagraj Manjule’s Jhund around mid-November after the KBC Season finale, and after the release of the hugely anticipated Thugs Of Hindostan.

Mr Bachchan’s look as Khudhabaksh has gone viral and the country is eagerly awaiting seeing him and Aamir onscreen, and with this news of Jhund, his yet another intriguing venture, this is one calendar year of Mr Bachchan to watch out for.

While his role in Jhund has been kept tightly under wraps, we hear that is one of the most charismatic avatars he has played onscreen. Mr Bachchan reportedly plays a professor who channelizes the street kids to build a soccer team

The total shoot duration is 70-80 days, Mr Bachchan will shoot for 45 days straight in Nagpur. The kids will be meeting him and doing rehearsals two three days before the shoot. The street kids have undergone training and are now professional actors.

When asked about the shoot in Nagpur and the prep, director Nagraj Manjule said, “I chose the city of Nagpur because the story is based there. I wanted the look and feel to be as authentic as possible and Nagpur has its own unique charm, feel and locales, different from Mumbai and Pune. The language of the film would be best showcased in Nagpur hence I chose the lanes of that city.”

Speaking on Mr Bachchan and working with him he further went on to say, “Working with Mr Bachchan on a story like this is a dream come true. He has always been my favourite legends and there was nobody other than him who fit the role perfectly and to do justice to this particular character. In fact the other people in the film are all new and since I have been known to work with fresh talent, I think the combination of Mr Bachchan with this young team will be something to watch out for!” 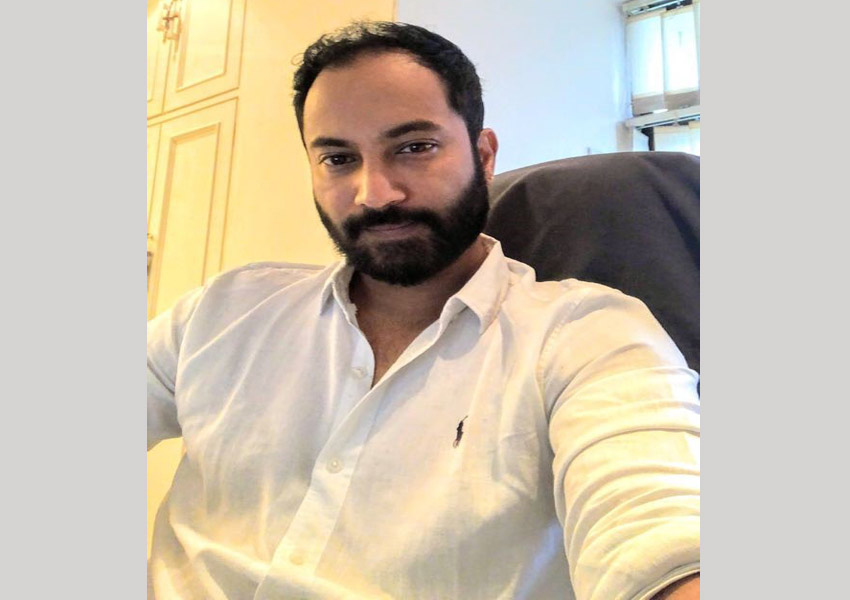