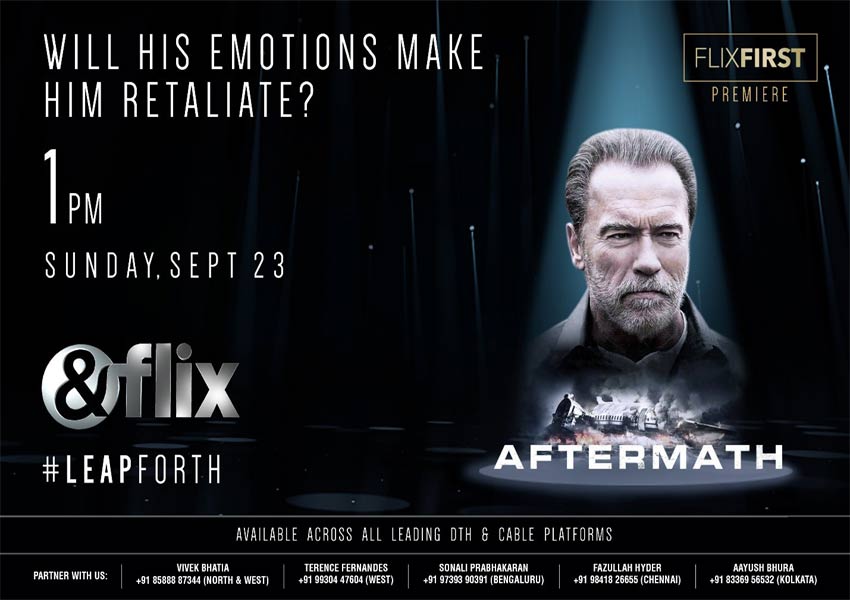 When a man loses everything, he is capable of anything. Based on true events, ‘Aftermath’, a drama thriller, is a story of guilt and revenge. &flix, the all-new destination for the most-awaited Hollywood hits, is set to premiere ‘Aftermath’ this Sunday, September 23rd at 1PM. Directed by Elliot Lester, the film stars an ensemble cast featuring superstar Arnold Schwarzenegger in a never-seen-before character along with Scoot McNairy, Maggie Grace, and Martin Donovan.

Eagerly preparing for the return of his wife and his pregnant daughter from Kiev, construction manager Roman Melnyk (Schwarzenegger) anxiously awaits their arrival to pick them up at the airport. Instead, Roman receives the worst news that anyone could ever receive, as well as the irrevocable certainty that his family has perished in a tragic mid-air collision. The root-cause of this calamity is the air traffic controller and family man Jacob “Jake” Bonaos’ error due to which the two planes collide. Unable to deal with the weight of his actions, Jake is forced to move out of his town and start a new life with a different identity leaving behind his wife and child. However, Roman is grief-stricken and sets out to seek revenge for the loss of his family. In the end, with so many lives lost unjustly and unexpectedly, in the aftermath of the two men’s grief and sorrow, revenge might sound as a sweet alternative, but sometimes, an apology is enough.

Tune in to &flix to catch the Flix First Premiere of Aftermath on Sunday, September 23rd at 1 PM 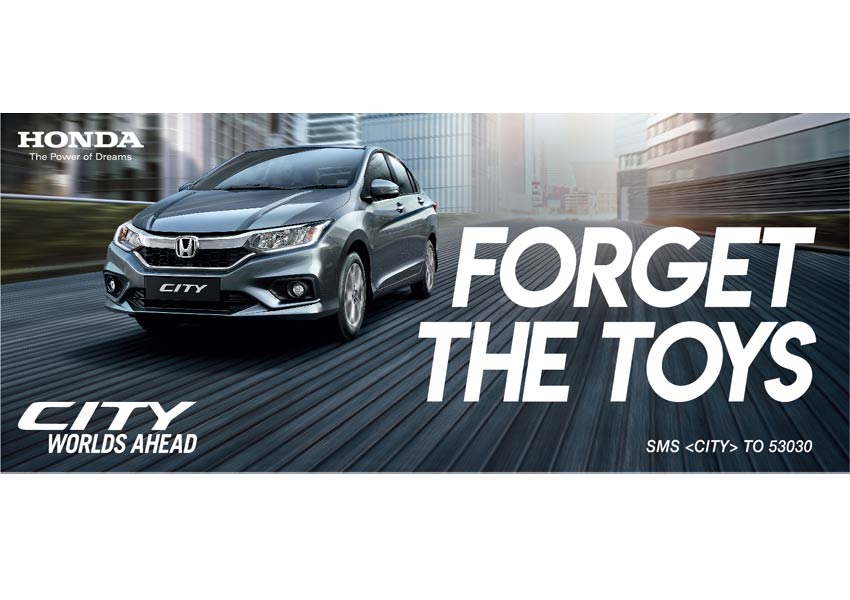