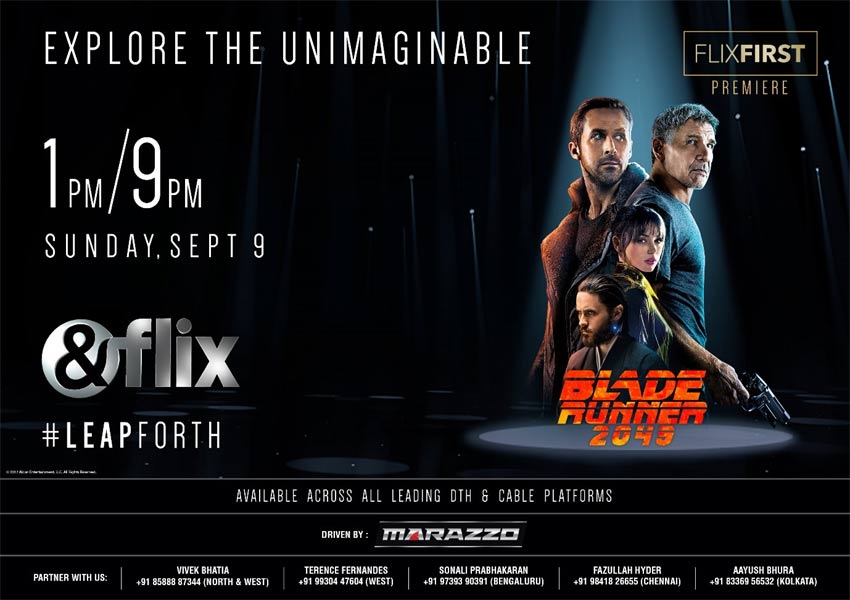 A poignant story, breathtaking visuals and an everlasting legacy – Blade Runner 2049 is one movie that makes you sit back in awe! A remarkable sequel to 1982 classic, the two-time Academy Award winning movie is a compelling tale of the mystifying future and the darkness it beholds. Travel in time as &flix brings to you the neo noir sci-fi film ‘Blade Runner 2049’ this Sunday, September 9, 2018 at 1PM and 9PM. Directed by the French-Canadian filmmaker Denis Villeneuve, this masterpiece features Hollywood stalwarts Harrison Ford and Ryan Gosling in powerhouse performances.

Flashback to 30 years, the original saw Rick Deckard (Harrison Ford) as the blade runner entrusted with the responsibility of tracking down replicants and killing them. However, the film ended on a cliffhanger as Deckard develops feelings for a replicant, Rachael, and elopes with her. Cut to present, Blade Runner 2049 opens with a new officer K (Ryan Gosling) as he stumbles upon a box of the remains of a female replicant who turns out to be Rachael. K soon discovers that she died while giving birth to her replicant child and immediately consults his superior, Lieutenant Joshi (Robin Wright). With the fear that the news of her remains could trigger a war between humans and replicants, Joshi orders K to find and kill the replicant child. However, Niander Wallace’s (Jared Leto) evil plans come in the way of K’s quest. In order to prevent the disastrous war and unearth the mystery, K must locate the former blade runner, Rick Deckard who has been missing for the last 30 years.

Will K succeed in his mission and prevent the impending havoc? To find out, watch the sci-fi thriller as &flix showcases its latest Flix First Premiere – Blade Runner 2049!

Explore the unimaginable with Flix First Premiere of Blade Runner on Sunday, September 9 at 1 PM and 9 PM 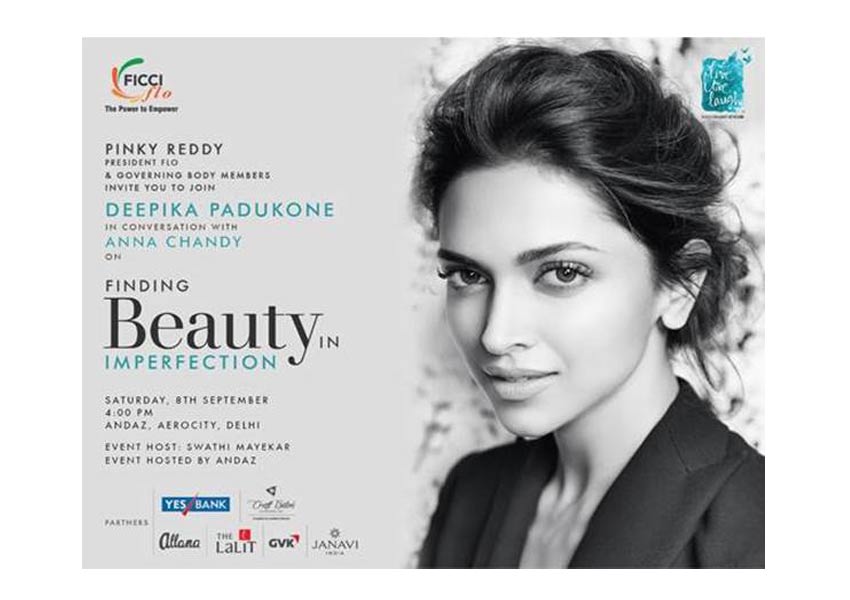