&flix brings to you Show Dogs, the next Flix First Premiere this Sunday, January 6 at 9PM. This 2018 American comedy film directed by Raja Gosnell is known to have directed movies like ‘The Smurfs’, ‘Beverly Hills Chihuahua’ and ‘Scooby Doo.’ This comic film stars Will Arnett, Chris “Ludacris” Bridges who has lent his voice for the dog’s character (Max), Natasha Lyonne, Jordin Sparks, Gabriel Iglesias, Shaquille O’Neal, Omar Chaparro, and Stanley Tucci among others.

Max, a macho Rottweiler police dog is on a mission to bust an animal smuggling ring after knowing about their plan of selling Ling-Li, a giant baby panda. In the process, Max foils another FBI sting operation involving Frank (Will Arnett) who is now forced to join Max in busting this animal smuggling ring. On getting to know that the criminals will be at the Canini Invitational Dog show in Las Vegas to carry out their vile plan, Max and Frank who are now buddy cops head to this exclusive event as show dog and trainer respectively.

This comic duo will take the audience on a roller-coaster ride of events when Max meets other show dogs while he tries hard to be one and Frank poses as the trainer. Find out if this hilarious cop duo is successful in busting the criminals and saving Ling-Li.

#Leapforth into the crazy world of a dog cop as &flix is all set to premiere ‘Show Dogs’ on January 6, Sunday at 9PM! 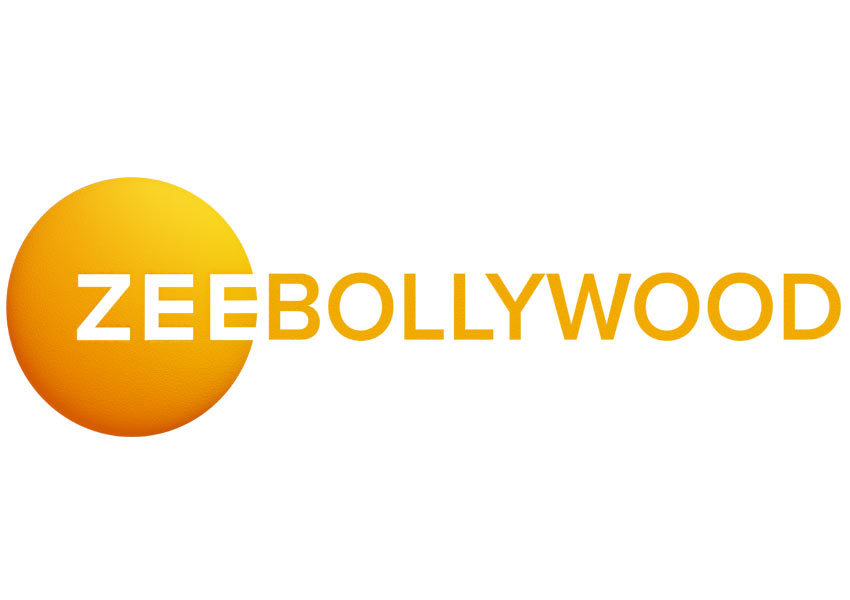