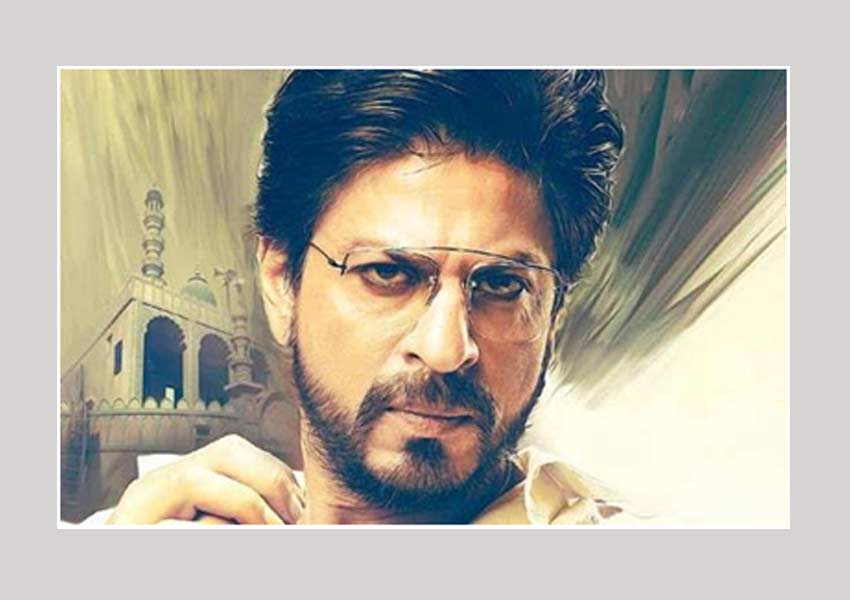 Rumoured to be based on a true story of a Gujarat based bootlegger, set in the 80s and 90s, Raees is the story of an outlaw who is also a Robin Hood figure; a vigilante who is a voice to the voiceless, the underdog and a daring crook. Directed by Rahul Dholakia, the movie stars Shah Rukh Khan as Raees and also features Nawazuddin Siddiqui, Mahira Khan, Atul Kulkarni, Narendra Jha, Jaideep Ahlawat amongst others in pivotal roles. &pictures will air this high octane action drama on Sunday, 14th October at 2.20pm as a part of the Weekend Movie Marathon.

Raees (Shah Rukh Khan) is a street smart child who is well versed with the tricks of smuggling liquor. As a grown-up he decides to move out on his own, but his enemy who happens to be a dry witted and intelligent IPS officer ACP Majmudar (NawazuddinSiddiqui) who makes Raees’ journey rather challenging. Thus begins a dangerous cat-and-mouse chase. Raees however, manages to reach unimaginable heights and is intoxicated by power.  He becomes a corrupt politician who loves to get his hands dirty, earning countless enemies in the bargain. Raees faces deceit and is disheartened when his final consignment turns out to be a betrayal by those closest to him.

What does fate have in store for the most dangerous criminal of Gujarat?

Catch the rise of Gujarat’s most infamous gangster ‘Raees’ on Sunday, 14th October at 2.20pm only on &Pictures.

Tags:
Previous Article
Shopclues Announces The Launch Of Its International Store
Next Article
ZEE5 to launch web series on Priya Kumar’s bestselling novel ‘I Will Go With You’