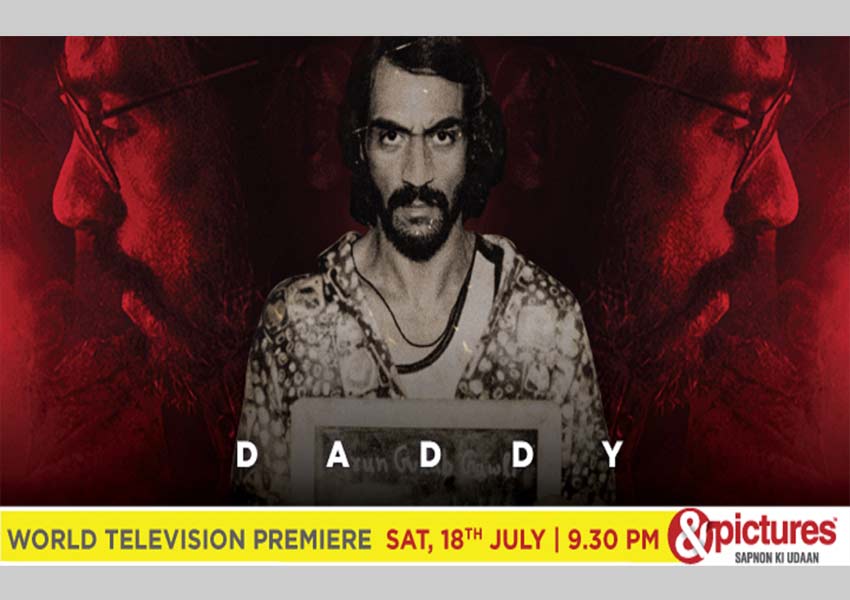 Mumbai ka Don ya Gareebon ka Neta, Kaun hain Arun Gawli? This Saturday be ready to unfold the story of Arun Gawli as &pictures takes you on an unforgettable journey into the Mumbai underworld with the World Television Premiere of ‘Daddy’. Inspired by true events, director Ashim Ahluwalia’s political crime drama tells the real-life story of the gangster turned politician ‘Gawli’. Stepping into the shoes of the enigmatic don, Arun Gawli in his biopic is the actor, Arjun Rampal.  The movie also features Aishwarya Rajessh, Nishikant Kamat, Farhan Akhtar and Rajesh Shringarpure in pivotal roles. Come, explore the rough streets of Mumbai back in the 1970s with this critically acclaimed movie on 18th July at 9:30 pm only on &pictures.

Talking about the film, Arjun Rampal said, “Arun Gawli is a very uncustomary character with a phenomenal journey and having got the chance to make his biopic was quite thrilling. It was a challenging journey as lot of research was done to make this film due to lack of  material available on him. So, we connected with people associated with him like his family, rivals and even the police  to understand his life better and why he was called ‘daddy’. With this film, we didn’t want to glorify him but wanted to present a real story with different point of views that allows the audience to explore the world of crime in Mumbai back in the 80s. Hence, getting into the character was an interesting task overall, from mirroring his body gestures to getting his point of view right, it was quite a journey. I am thrilled to share this experience on &pictures with the World Television Premiere of Daddy on 18th July.”

Set against the backdrop of Mumbai in the 70s, the movie takes the audience through the alleys of Dagdi chawl where the shutdown of mills led to many unemployed youths including Arun Gawli resort to gambling to earn some quick money. With time, Gawli finds himself trapped in a series of crime when he is taken under the wings of Maqsood bhai after committing a murder. But, their clashes of  ideologies and power game turn them against each other. However, on his wife Zubeidaa’s request he decides to turn clean and leave this murky profession behind. But things turn upside down when his partner Rama gets killed in an encounter due to which Gawli takes charge of their gang. His excursion into the Mumbai underworld unfolds a series of twist and turns eventually stepping in politics and becoming ‘Daddy’ (a messiah) for his followers. 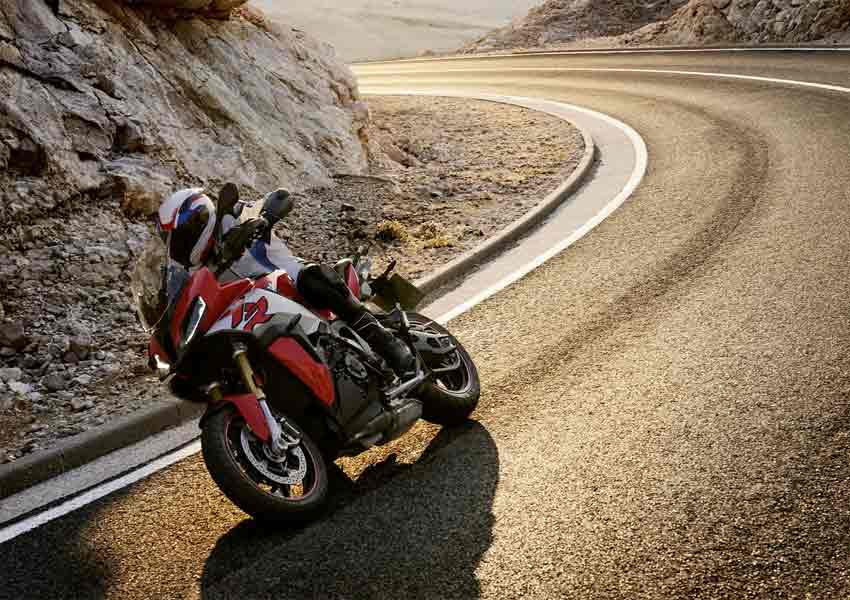