&pictures to air The Monkey King 2 on Saturday, 2nd June 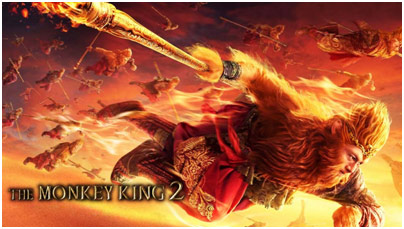 Taking place 500 years after the Havoc in Heaven, the Tang Priest is appointed by Buddha to go to the West to fetch the sacred scriptures, only to accidentally free the Monkey King. With Lady White aiming to break up the team assembled to defeat her, the Monkey King must fight in order to save his world! The film has been praised for its production design and amazing picturization which has broken all previously set benchmarks. Bringing this entertaining powerhouse to your television screen is &pictures, Naye India Ka Blockbuster Movie Channel, which is all set to telecast the movie on Saturday, 2nd June 2018 at 5:30PM.

Freed after 500 years beneath Five Element Mountain, Sun Wukong’s (Aaron Kwok) is tasked by the Goddess Guanyin (Kelly Chen) with shepherding young monk Xuanzang (William Feng) on his journey west to retrieve ancient spiritual sutras that will pacify the Earth. They are joined by a pair of similarly disciplined creatures: the water-dwelling Wujing (Him Law) and the gluttonous half-man, half-pig Baije (Xiaoshenyang). When the party arrives at a wealthy Silk Road kingdom, they hear stories of a malevolent demon who has been kidnapping and eating children. The pure-spirited Xuanzang is then himself targeted by the seductive yet deadly White Bone Spirit, Baigujing (Gong Li), who feeds on the innocent to retain her own youthful beauty.

Will this group of monks succeed in their mission? Will they be able to reach Buddha’s scriptures? 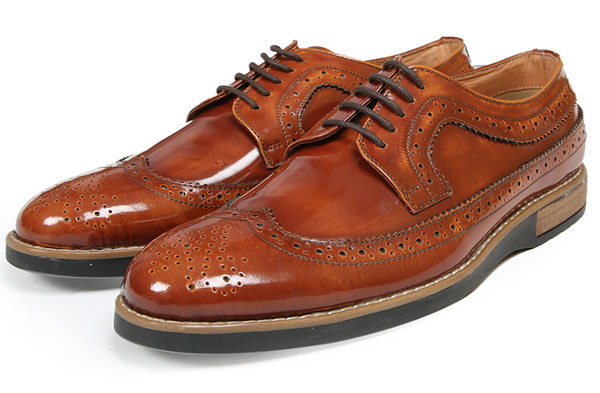