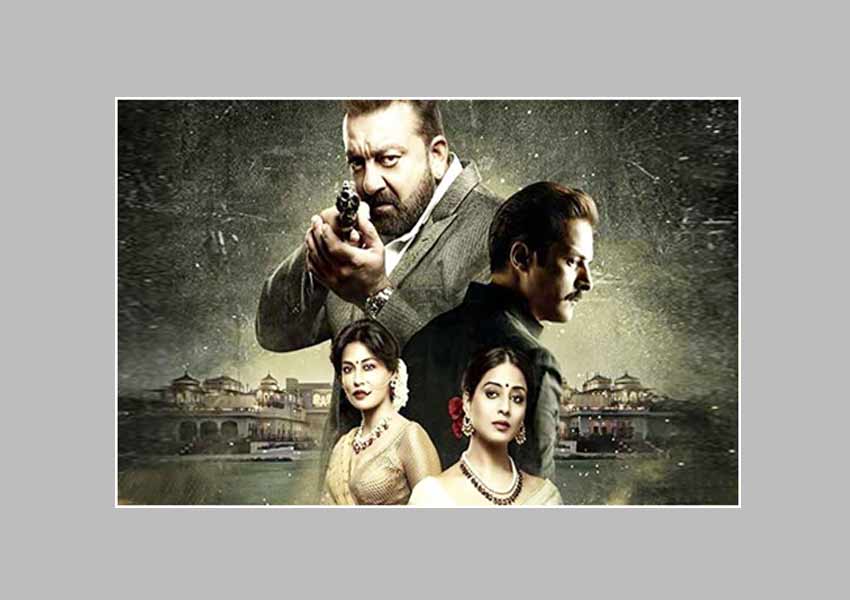 &pictures brings to it viewers an adrenaline packed week with the Action Film Festival starting on 18th March at 8pm. The festival will air blockbuster titles like Raees, Shiva the Super Hero 3, A Flying Jatt, Jumanji – Welcome to the Jungle and conclude with the World Television Premiere of Saheb, Biwi Aur Gangster 3.

The plot of Saheb, Biwi Aur Gangster 3 picks up from where the last movies ended. The royal saga is led by his Highness Aditya Pratap Singh (Jimmy Sheirgill) and his wife Queen Madhavi Devi (Mahie Gill) who plot against each other. Aditya whowas arrested and sent to jail in the previous movie returns with vengeance to reclaim him political legacy. As the story progresses, a third character Kabir (Sanjay Dutt) is introduced. Kabir, a London-returned Rajasthan prince whose real name is Uday Pratap Singh is Vijay’s (Deepak Tijori) brother and Maharaja Hari Singh’s (Kabir Bedi) exiled son. The news of him returning home after 20 yearsstirs up chaos. Somehow Aditya and Uday meet and this commences a dangerous and tricky game of Russian roulette. While the three instalments seem different, love, politics and betrayal remain at the core.

The question to be asked here is will the royal couple Madhavi Devi and Aditya Pratap Singh live to tell the tale of relentless plotting, scheming and backstabbing?