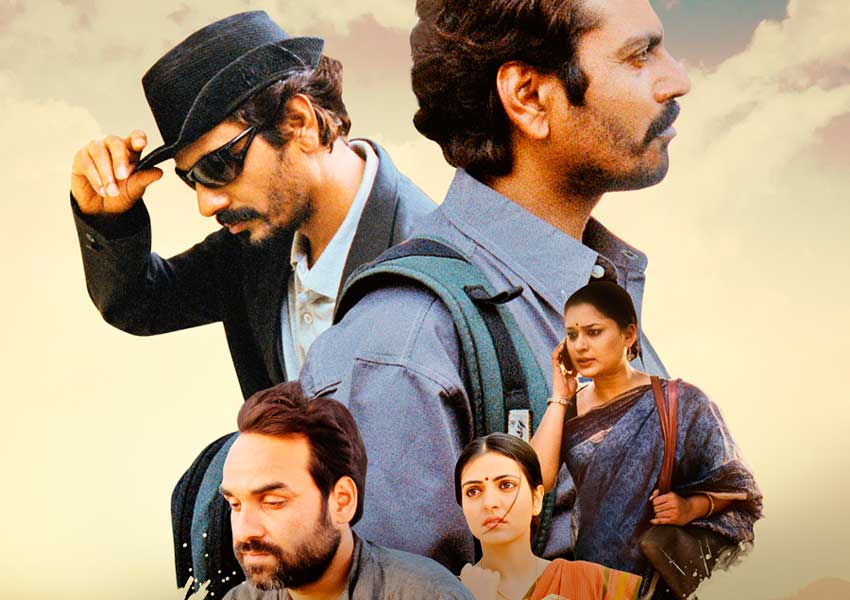 Anwar Ka Ajab Kissa, an emotional drama is all set to stream on Eros Now from November 20,2020. The movie is directed by Buddhadeb Dasgupta and casts Nawazuddin Siddiqui, Pankaj Tripathi and Niharika Singh on the lead.

The plot revolves around Anwar (Nawazuddin Siddiqui), an awkward private detective, who takes up a case to find Anmol (Pankaj Tripathi) and is compelled to admit his romantic tragedy with Ayesha (Niharika Singh). The movie shows what happens when a detective goes on an unintended journey dispersed with various emotions – surprise, happiness and sadness.

The film was premiered at the BFI London Film Festival on 17 October 2013 and received enormous appreciation and love from the critics. Later, the movie was also premiered in 2013 International Film Festival of Kerala.

Commenting on the same, Ridhima Lulla, Chief Content Officer, Eros Now, said, “Eros Now has consistently presented titles across different genres. Anwar Ka Ajab Kissa is a special proposition that showcases a story that seems simple but has different layers that start unfolding as the film progresses. This film will strike a chord with every viewer who loves cinema.”

Versatile actor Nawazuddin Siddiqui shared, “Anwar Ka Ajab Kissa is very close to my heart. He is a detective that thinks in a completely different way that cannot be comprehended by the common man. He lives in a new world of his own creation and follows his heart. It was a memorable experience to enact such an interesting character and am sure that he will find a distinct place in everyone’s hearts.”

Veteran actor Pankaj Tripathi said, “Anwar Ka Ajab Kissa is a film that explores the beauty of the human mind and its intricate nature. I am happy to have been a part of this movie, one that touches your heart and leaves a smile on your face as you see it revealing different aspects.”

Catch the trailer of the film here. 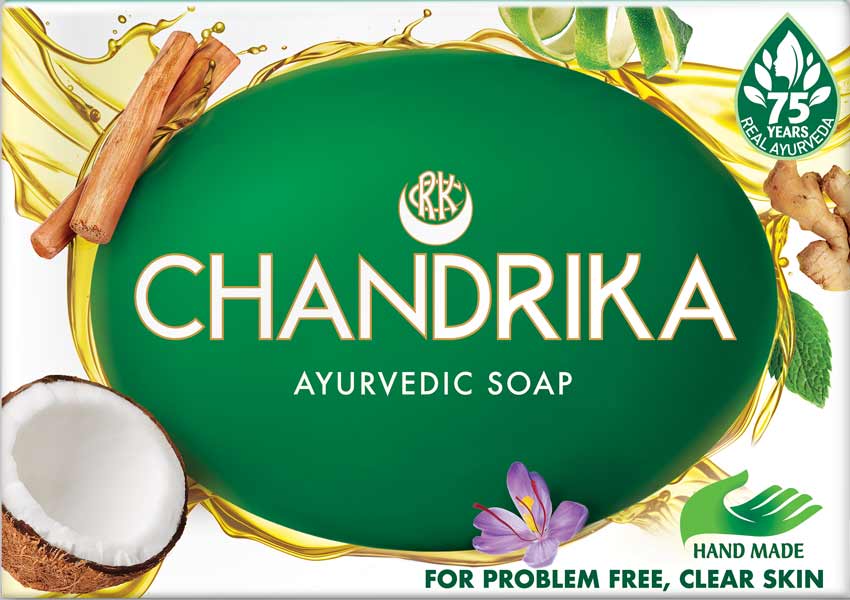