Aparshakti is a better actor than I am: Ayushmann Khurrana 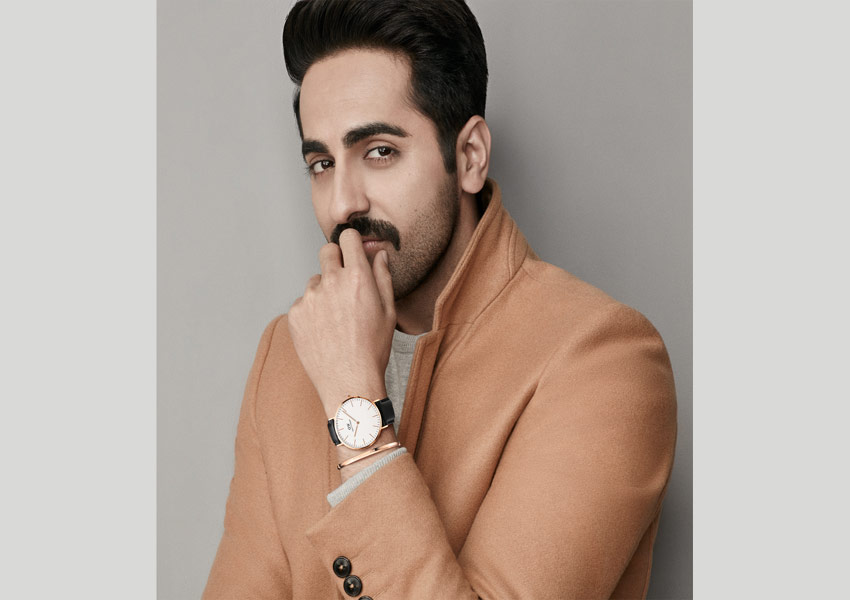 With back-to-back hits at the box office, Ayushmann Khurrana has become one of the most bankable star in the Bollywood. The superstar’s brother is also now making waves in the industry. Talking about Aparshakti at the recently held News18 India Chaupal, he revealed that he believes Aparshakti is a better actor than he is. “It’s very difficult to become a character actor and engage people. Aparshakti has done an amazing job in his recent films and I think deserves to be a lead actor.”

The actor also opened up about their different styles. He said Aparshakti is an extrovert and his PR skills are much better. “I take time to open up to people. Aparshakti has more friends that I have.” Asked about if his struggle would have been easier in case he he had better PR skills, the actor said, “The struggle would have been there. I might have gotten my first film earlier. In fact, for Andhadhundh, I called Shoojit Sircar and asked him to give me a chance. Even after being a successful actor, I gave a screen test for that particular film. It is the only film for which I had called the director myself.”

With many commercially and critically successful films under his belt, are now there certain films which are Ayushmann’s films only? “My first film – Vicky Donor – had set a benchmark. It’s almost like a case study where we spoke about such a taboo subject in such an open manner and it was accepted by people. After that none of my films worked. But then Dum Laga Ke Haisha performed really well and I think the trend started from thereon regarding films which have a particular story and revolve around a social subject.”

“I am very approachable as an actor. I don’t have an bias. I believe an established director’s film can also flop and a new director can deliver a hit. I am open to new ideas and new people. Anyone can have a great idea,” he added.

Talking about the roles he has liked done by his contemporaries, the actor said he is inspired by Ranveer Singh’s choice of roles. “He is a very versatile actor who is doing some terrific roles. He is very brave with his choices of films and his choices of clothes!”