Are You Tired Of Creepy DMs?#IgnoreNoMore a movement by Malini’s Girl Tribe 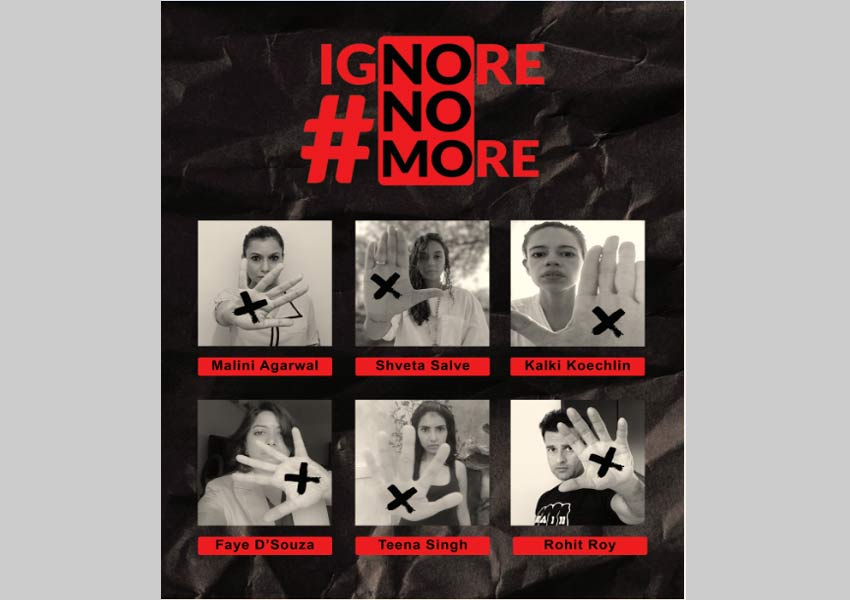 The pandemic has spread its tentacles into just about every area of life at this point, forcing us to change our behaviours significantly. This has led to a sharp increase in digital activity, as amidst this lockdown period alone, over 87% Indians have reportedly turned to social media for all sorts of content consumption, says a survey conducted by Hammer Kops . And according to cyber experts, this has led to an alarming surge in cybercrimes such as sexual harassment, abuse, stalking, trolling and rape threats, as miscreants take advantage of the globe’s new-found dependence on the virtual world.

Traditionally, many men and women are taught to simply ‘ignore it’ – making many of us resign ourselves to thinking this is all that one can do. This attitude has, however, caused much mental harm and keeping silent is simply not a pliable solution anymore – these are crimes punishable by the law. Keeping the current scenario in mind, Malini’s Girl Tribe and Huzaifa Lightwalla  have  launched a campaign to build awareness and take strict legal action against these abusers. Under the #IgnoreNoMore social media campaign, Malini Agarwal (founder) has personally curated a series of educational webinars with experts from the industry who will join hands to encourage rapid and strict action against cyber bullies and cyber crime..

India figures among the top five countries to be affected by cyber crime. However, Maharashtra Cyber Department has only been able to register 410 offences so far and have arrested 213 persons in connection with these.  Though Central and state agencies are constantly at work, the vulnerabilities are more pronounced, the threat more real. Malini Agarwal founder MissMalini and Malini’s Girl Tribe opines, “They spam comments, creep into our DMs and overwhelm our lives (even on Instagram LIVE). As we move to the “new normal” of living our virtual lives, the impact on our mental and emotional health is insurmountable. Most importantly, this is not just a cause for women, but equally traumatising for men as well. This problem deeply damages us all, and makes social media a nightmare for countless. We have finally found a way to take action against the abusers via the cybercrime division. Which means we can actually make a difference and need to educate everyone on their rights and the creeps of the consequences.”

Via this campaign, Malini’s Girl Tribe is spreading awareness of our digital rights and encouraging action via active dialogue, whilst educating all men and women to come forth and report more cases. It also aims to aid those accused by helping them understand the repercussions of their actions, which in many cases, are innocent youngsters who may be doing this to seem ‘cool’ and to ‘fit-in’.

We can do this by spreading awareness and making a list of the abusers you want to report, including their usernames/ URLs/handles to the cyber cell in Mumbai for a legal investigation ([email protected], [email protected]). By gathering their virtual information and screenshots to help in the case as evidence, we can also make an online complaint on www.cybercrime.gov.in ” adds Malini.

Together Let’s Standup against Cybercrime and say #IgnoreNoMore 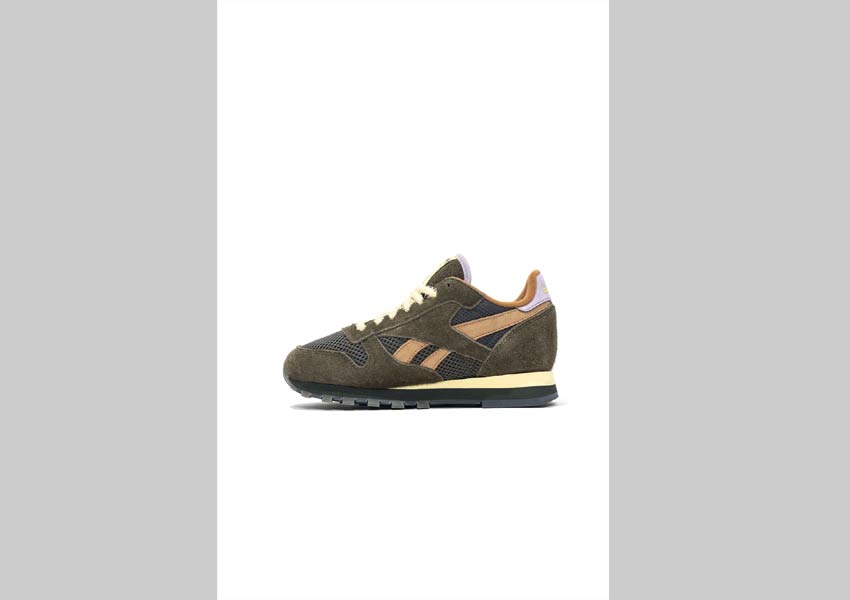