Arjun Rampal Comes Aboard ZEE5 For His Digital Debut 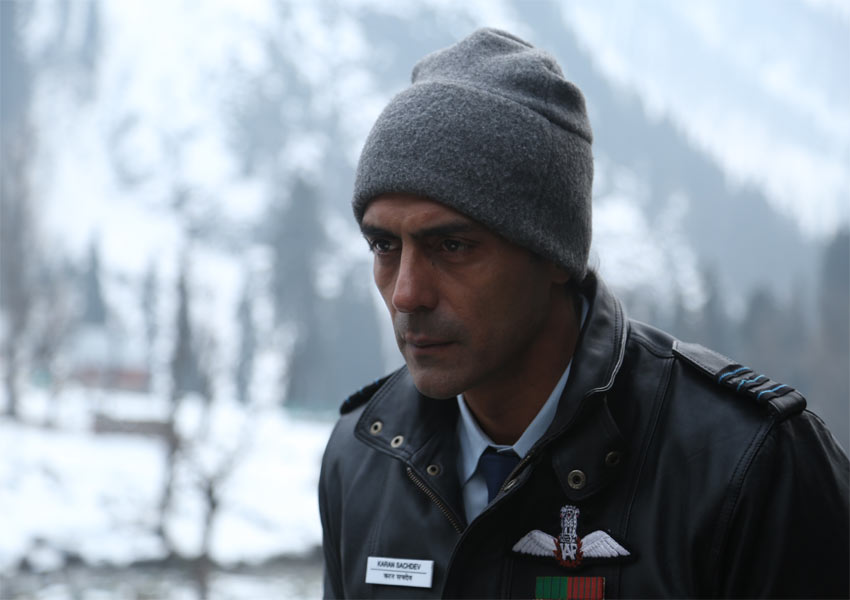 Arjun Rampal announced his digital debut with ZEE5. Titled ‘The Final Call’, the web series which is an adaptation of renowned author Priya Kumar’s book ‘I Will Go With You’, is slated for an early 2019 release.

Speaking on his digital debut, Arjun Rampal said, “I am thrilled about my digital debut with ZEE5 for ‘The Final Call’. This story, an adaptation of the book ‘I Will Go With You’ written by the talented Priya Kumar, is special and you will see me in a very different avatar. We just wrapped up our first shoot schedule in Kashmir and I cannot wait to present the final product to the viewers. Lots of more exciting updates to come. Stay tuned.”

Manish Aggarwal, Business Head, ZEE5 India said, “Author Priya Kumar’s ‘The Final Call’ is our maiden foray into the genre of web series based on book adaptations.  Superstar Arjun Rampal fit the character of the lead protagonist perfectly and it is great that he chose ZEE5 for his digital debut. At ZEE5, we offer differentiated content for consumers and this one is a fast-paced adventure. ‘The Final Call’ is of our most anticipated Originals for 2019. We welcome Arjun to the ZEE5 team.”

Aparna Acharekar, Programming Head, ZEE5 India said, “What excited us the most about ‘The Final Call’ is the originality of the story. It’s unlike anything we’ve ever heard or seen before. While the book was extremely well received, we are quite certain that the show will have its fans too. And with Bollywood heartthrob Arjun Rampal choosing to make his digital debut on ZEE5, we’re sure the show will achieve the success it deserves.”

The Final Call is set to take audiences on an unforgettable ride of life and death. While the book has already garnered a great response from readers, ZEE5 promises that the show will do equal justice to the book and make the experience enthralling and immersive.