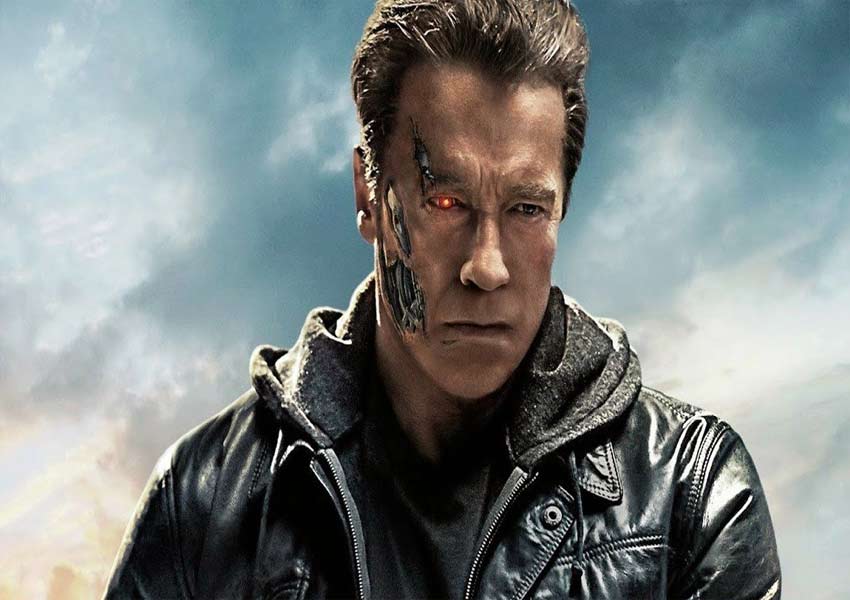 Arnold Schwarzenegger made The Terminator unforgettable and it made him a megastar. Now “he’s back” as the iconic character – going from Judgment Day to Terminator Dark Fate releasing in this festive season.

During a promotional appearance on The Graham Norton Show, Arnold revealed that the upcoming action entertainer, rewrites the history  of the franchise. explaining what his T-800 character has been doing since Terminator 2: Judgement Day.

The latest Terminator installment, is a direct sequel to James Cameron’s original two films, The Terminator and Terminator 2: Judgment Day.

‘The Terminator has been, you know, around,’ Arnie joked. ‘He has been terminating things, busy, working overtime! Also, at the same time, he has lived now enough time with human beings that he actually has acquired some kind of human behaviors.’ The actor revealed that, in order to go unnoticed in human society, the Terminator had to get a job!

Schwarzenegger revealed. ‘That’s actually Jim Cameron’s idea, but I then developed the character a little bit more and improvised some of the lines.’

Star Movies Pop-up Theatre – “For the kids” this November 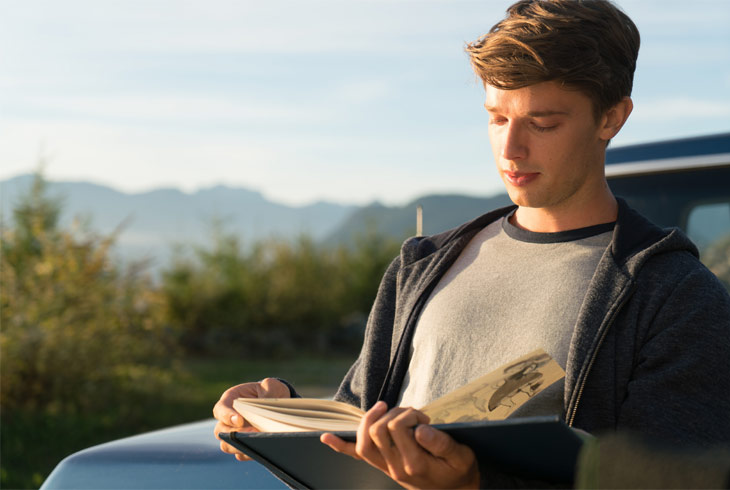 This is what Arnold Schwarzenegger advised his son for his debut film!