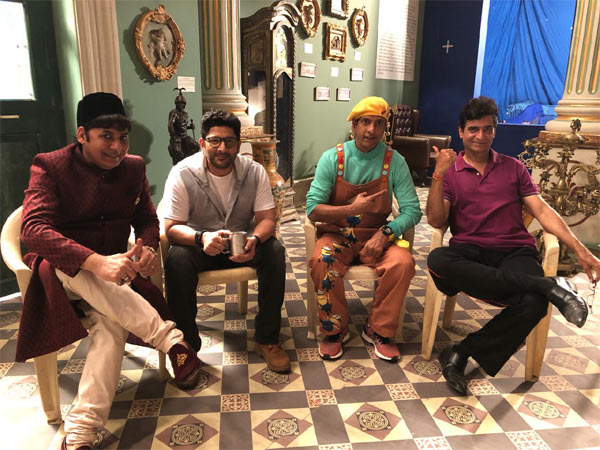 This years’ much await  laughter riot Total Dhamaal which has an eclectic starcast is ready to shoot its next schedule with Arshad Warsi and Javed Jaffery. The duo have been part of both the previous instalments playing brothers and have created some of the most iconic moments in the film.

Known to be the kings of comedy, Arshad and Javed, have made us laugh hard on our seats, and this time around with the third installation they promise to take us on a joy ride three times over!

The film had gone on floors this year on 9th January where Aamir Khan had given the muhurat clap. The next schedule with Arshad and Javed commenced on 20th March, 2018 in Mumbai.

With Total Dhamaal, the makers done a casting coup with the hit duo Anil Kapoor and Madhuri Dixit joining Ajay Devgn in the film. Total Dhamaal will also see the return of the comic gang of Riteish Deshmukh, Arshad Warsi and Javed Jaffrey along with Boman Irani.

Behind Shooting A Race Course Sequence For Pagalpanti in Berkshire 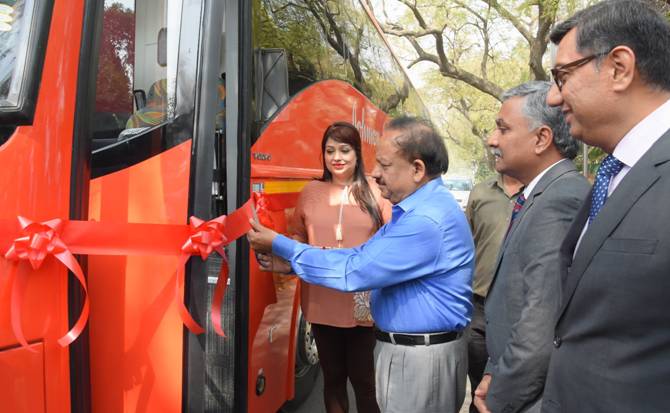