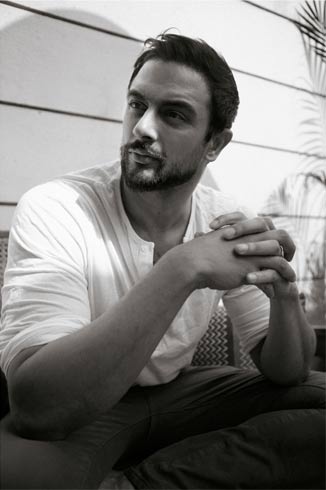 Arunoday Singh does it all, he acts, sings, writes, paints, sketches, cuddles with puppies and now has also become spiderman. The actor took to Instagram to post an update from the sets of Apharan which is being shot in Rishikesh where he did some Parkour. Arunoday plays a cop turned criminal in the series that is being directed by well known TV Director, Siddhartha Sengupta. The actor has been prepping hard for the film by interacting with cops to understand their body language and has been studying some cop films as well.

Apart from taking beautiful pictures of the holy place, Arunoday recently posted about him doing Parkour for the role. He had to jump from building to building and was then followed by over 10 kids because they couldn’t believe someone could jump like that. The role requires a few scenes where Arunoday’s flexibility is being put to the test. But it seems like the blackmail star has come out with flying colours. When asked about his parkour stint, he said “So the parkour sequence utilized some basic jumps and vaults that I’ve been doing since I was in middle school. I got a school letter (award) for gymnastics. I know I Don’t look like I can move that fast or agilely, but I can. So, for Apharan I’m working with an action director I’ve worked with before, Amar Shetty whom I’ve worked with on Mohenjo Daro. He’s been setting up sequences knowing what I’m capable of.  It’s been great fun leaping about the alleys and rooftops of Rishikesh.”

We cannot wait to see how the scenes turn out. From what we know of Arunoday Singh, we are sure he will ace this too.

ALTBalaji emerges as the OTT of the masses with its engaging Hindi Masaledaar content!
MediaInfoline Nov 10

ALTBalaji emerges as the OTT of the masses with its engaging Hindi Masaledaar content! 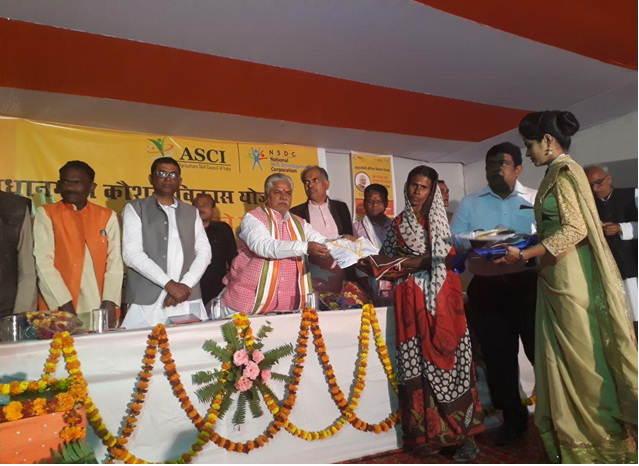