The Mohenjo Daro director Ashutosh Gowariker is excited about his upcoming project Panipat, which is a re-presentation of the Third Battle of Panipat. The movie stars superstar Sanjay Dutt, Arjun Kapoor and Kriti Sanon in the lead roles and is tentatively scheduled to go on floors by mid-2018.

Commenting on the star-cast of the movie Ashutosh said, “I shared screen space with Sanjay Dutt in Naam (1986), which was a memorable co-acting experience. It will be great to direct such a versatile and talented actor. What impresses me most about Arjun, apart from his fine performances, is his dynamism. He has played double roles twice [Aurangzeb, 2013 and Mubarakan, 2017], and has portrayed an action hero as well as a lover boy”.

Talking about the leading lady of the film, Ashutosh seemed quite excited to have Kriti Sanon on-board. He added, “I needed someone who is beautiful and a good performer. The eclectic combination of these three is a first for me, and I look forward to this exciting journey with them.”

The action-packed period drama, is produced by Sunita Gowariker and Rohit Shelatkar’s company; Vision World, and is slated to release on December 6, 2019. However, Gowariker’s last directorial venture, Mohenjo Daro (2016), did not do well on the box-office, producer Rohit Shelatkar is certain that the filmmaker is perfect to wheel Panipat. Talking about the same Rohit said, “Ashutosh has a tremendous track record. Lagaan (2001), Jodhaa Akbar (2008) and Swades (2004) are my favourites. I am confident that he will represent the subject in the best cinematic form”. 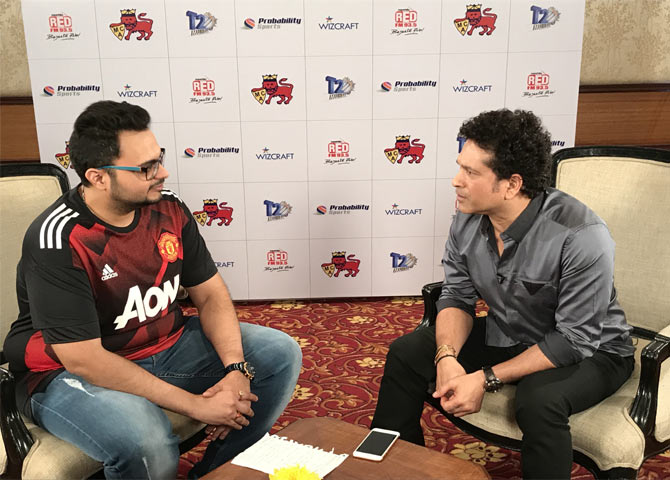