The world was in the state of shock on 20thApril, 2018 with the news break of DJ Avicii’s sudden death. Fellow musicians and music lovers were left saddened by the loss of the Swedish DJ. Avicii was known to produce music that was uplifting with a melodic kick, making him an extraordinary talent. Despite his health issues, which he came out with in 2016, Avicii never stopped entertaining his fans. Let’s look at some unknown facts about Avicii that we are sure you might have not heard… #RIPAvicii.

How did Tim Bergling get the name ‘Avicii’?

When thinking of names, someone told Tim Bergling that “Avici” was a level of Buddhist hell. He tried to make “Avici” on MySpace, but it was taken, so he added an ‘i’, and that’s how Tim became ‘Avicii’

What was Avicii’s first single?

The single was called ‘Manman’, and it was released by Pete Tong through his Bedroom Bedlam label. Tim Berg won Pete Tong’s Fast Trax BBC Radio 1 competition by a landslide vote of 70% in his favour.

When did Avicii start making music?

Avicii started out by mixing music in his own bedroom at the age of 8. He produced quite a few of them, among them was ‘Lazy Jones’, the theme song for the Commodore 64 game.

Avicii was discovered by his manager Ash Pournouri who stumbled upon one of his blogs and invited him for a coffee. That’s when Avicii signed his management deal, and as a gesture hecredits Ash as a second fatherfor all his help and support.

Avicii loves sitcoms, but which were his favourites?

In an interview, Avicci mentioned “I’ve watched all of Arrested Development and South Park six times. I have also read all the Game of Thrones books three times.”

Vh1 pays tribute to the man who left an everlasting impression in all our minds with the telecast of the documentary – Avicii: True Stories followed by a 30-minute performance from his last set in Ibiza, which was held in August 2016. The tribute will telecast on Saturday 10pm with repeats on Sunday 2pm and Monday 12pm. 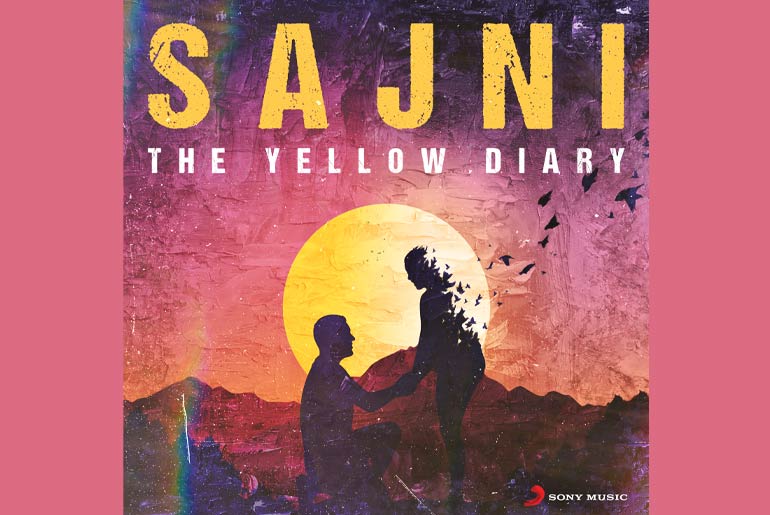