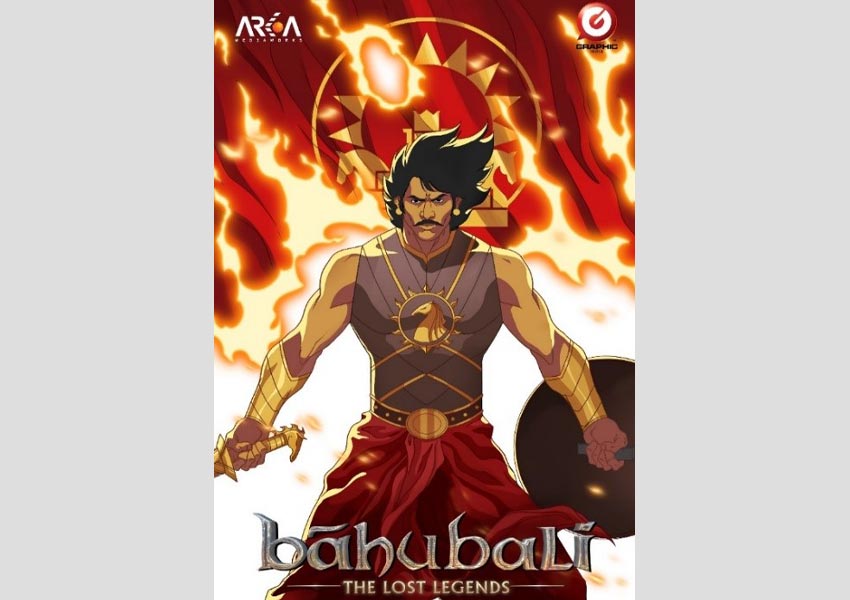 Filled with intrigue, war, action, and adventure, this season showcases, Mahishmati and its protectors face their greatest challenge as they find themselves, the targets of a mysterious new force, seeking revenge on the legendary kingdom. The season also features never-before-revealed stories about the characters from the film, including Prince Baahubali, Bhallaladeva, Kattappa, and Sivagami. Thereby introducing new characters and expanding the world of Baahubali.

COLORS presents the Television premiere of ‘Baahubali: The Lost Legends’