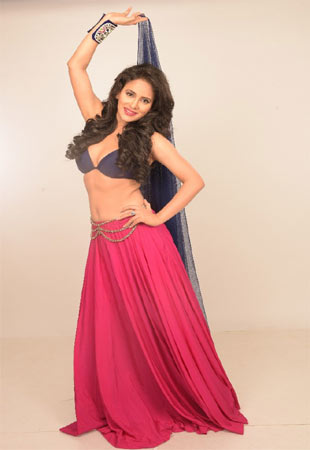 “Baarish Ke Bahane” is the first hindi music single of Babbu Maan. The incredible variety of emotions makes the song one of the most breathtaking moonsoon songs of the year.
“Baarish Ke Bahane”  is filled with so much positivity that it instantly dispels the gloominess of a bleak, rainy day. The sublimely beautiful song, combined with beauty about monsoon, provides the perfect backdrop for the singer and the music director to weave their magic. The song will help you explore this enchanting world of thoughts and emotions. The song is touted to go down the history, in terms of choreography, singing, music and acting—and a trendsetter of sorts for the many other songs that equate rain with rendezvous?
Babbu Maan says “Serene, Sublime & Majestic is synonyms with the album. The album is not just a video; it’s an experience, which will be seen and cherished by most.”
DJ Sheizwood says “The track conveys a beautiful story. Rain songs usual capture the essence of passion which has been a favorite of people. Though music is a very personal choice, we are sure the love for rains songs is universal.”
Shweta Khanduri who features in the song says “I am in love with the song, how it turned out. If I think of a monsoon song which I can listen day in & day out, it has to be Baarish Ke Bahane.”
Cast- Babbu Maan, Dj Sheizwood, Shweta Khanduri; Production House- The Picture N Kraft ; Producer- Ashish Chandra; Director – Aziz Zee; Co Producer- Molad Group of Companies & Shivalaya Productions ; Choreographer – Rick Brown ; Arrangers/ Programmers- Viplove Rajdeo ; Mixed by Niraj Singh ; Music on Zee Music Company.
Tags:
Previous Article
Bajaj Finance witnesses’ growth in the professional loan segment
Next Article
Pop Star Arjun Kanungo Gives You 5 Reasons To Listen To His Mashup And We Love Them All! 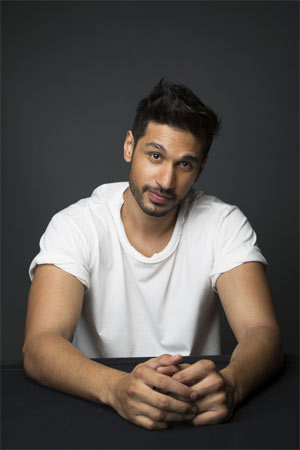 Pop Star Arjun Kanungo Gives You 5 Reasons To Listen To His Mashup And We Love Them All!
MediaInfoline Jul 05