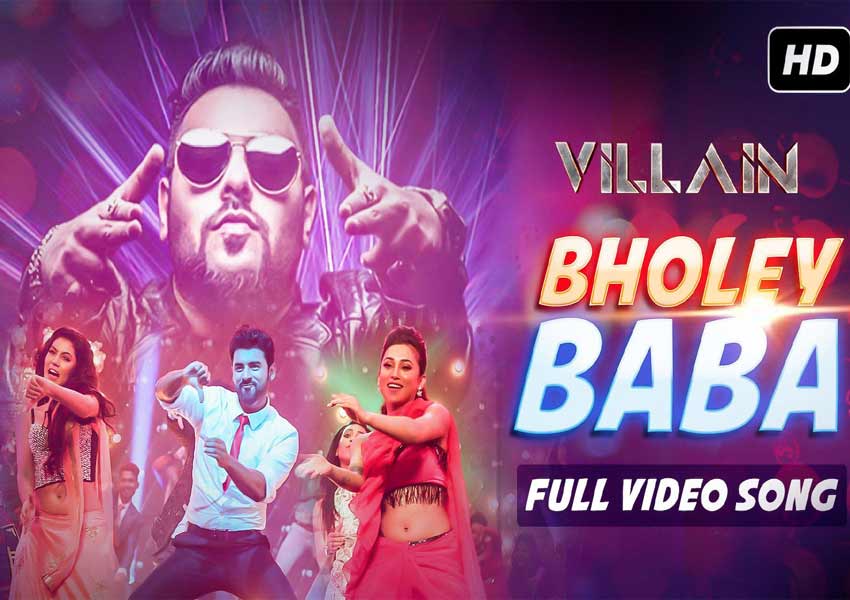 Bholey Baba, the third song from Villain, is here! This also marks the debut of BADSHAH in Bengali film music. The teaser of the song which was released last evening has already been trending at #1 on YouTube India in less than 12 hours.

Films are incomplete without songs, they give a different feel and create more hype and excitement among the audience to watch it. Out of the several films lined up to release this year during Puja, one of them has already established itself to be a perfect thriller to enjoy along with grooving numbers. Villain, directed by Baba Yadav, stars Tollywood heartthrob Ankush and the desirable divas Mimi Chakraborty and Rittika Sen in lead roles.

This is BADSHAH’s first Bengali song and it’s already a favourite for parties, clubs and Puja scenes. Bholey Baba, produced by JAM8 isalso sung by Nikhita Gandhi. The video shows Ankush celebrating his engagement with his fiancé, Rittika where Mimi is also invited. We see Ankush’s killer moves, who is anyway popular for his dancing skills and his co-stars do justice as well. Even the director, Baba Yadav who is originally a choreographer, gives a cameo where he matches his moves with Ankush. This song builds an intrigue to the film, where Mimi and Rittika, both their boyfriends look alike which drives Mimi crazy as she is unable to decipher the meaning of this!

The last two songs of Villain, due to release on 12th October 2018, are also chartbusters, and have above 2M+ views and counting.

Tags:
Previous Article
On Air with AIB Season 3 returns on Hotstar
Next Article
Lady Gaga’s ‘A Star is Born’ to be the India Premiere & Opening Film of the 9th Jagran Film Festival 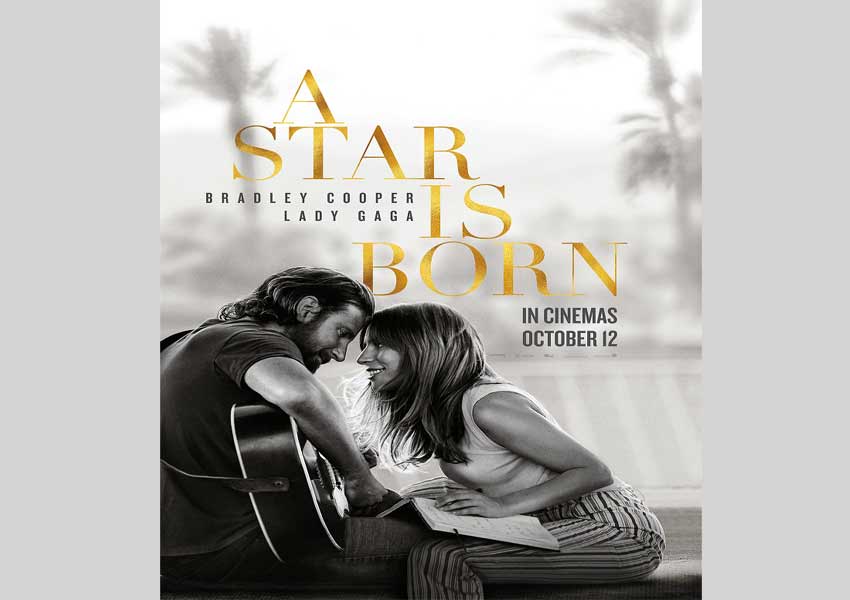