Balasaheb Thackeray’s much-awaited biopic will not release in Pakistan

Making the headlines and taking the nation by storm we have Thackeray the much-awaited biopic releasing today. Ever-since the trailer was launched the film has created sensation for its robust narrative and hard-hitting portrayal of Balasaheb Thackeray. Owing to the patriotic believes Balasaheb had, the film is slated to release PAN India and will not see the theatrical opening in Pakistan.

Directed by Abhijit Panse, the biopic highlights the journey of the ‘Man’ who bravely stood up for his fellow Indians and brought evolution amidst the prevailing crisis. The film is sure to recreate the era where the ‘Tiger’ ruled for good. 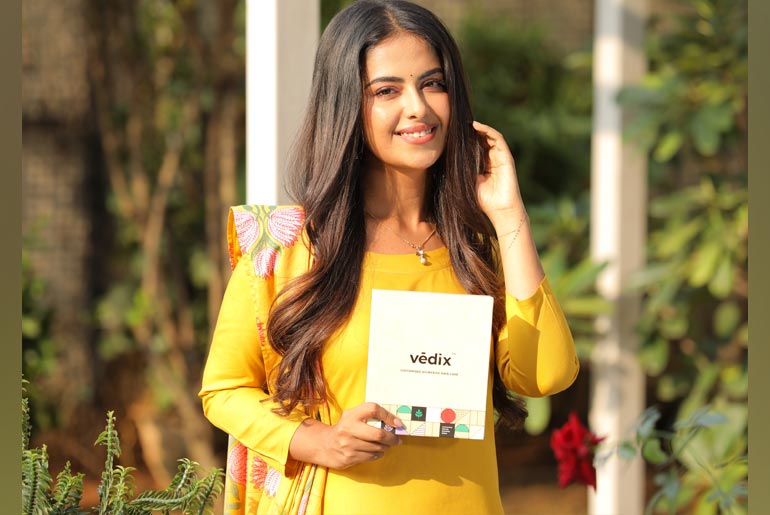