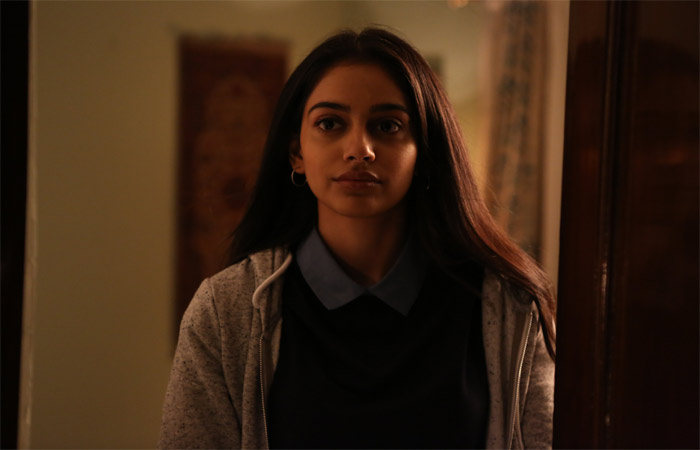 October has created a buzz all over the country with its mesmerizing trailer. The leads of ‘October’, Varun Dhawan and Banita Sandhu shared their experiences on the unique working style of their director Shoojit Sircar.

When asked about the prepping up process for their characters, debutant Banita Sandhu said, “Shoojit Sir wanted raw emotions, hence there were no workshops held for us. This helped us to explore ourselves and bring out our emotions in the most natural manner.”

She further added, “I could not have asked for a better debut than October. Having worked with him in an ad before, Shoojit Sir is par excellence.”

Varun Dhawan elaborated on his co-star Banita’s statement saying, “Shoojit Sircar is a genius! His style of working has not only made me grow as an actor but also changed me personally as a human being. My brief was simple, I had to play myself onscreen. I was amazed to see my own performance in the film and it wouldn’t have been possible without him.”

Tags:
Previous Article
Cinépolis India Becomes First Multiplex Chain in India to Accept Payments through QR Code Scan
Next Article
Director of Mercury, Karthik Subbaraj says is most challenging project I have made

Director of Mercury, Karthik Subbaraj says is most challenging project I have made
MediaInfoline Mar 27