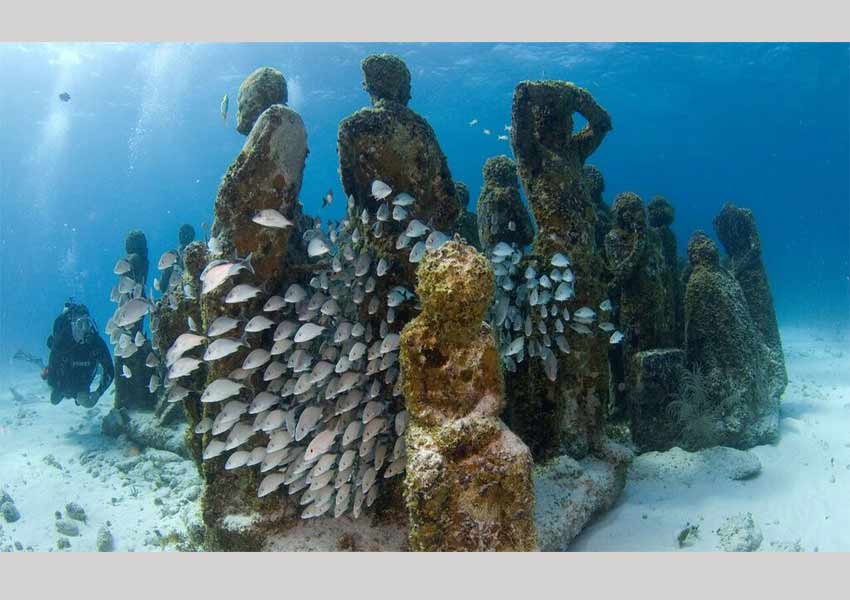 BBC News launches BBC Reel, a new video features platform that will be the global home of the BBC’s best factual digital output. For the first time ever, Reel brings together in one place the best of the BBC’s world-class digital video content alongside specially made bespoke content, all from the BBC’s unmatched global network of contributors. Reel has already commissioned dozens of original videos from more than 50 filmmakers located in 40 countries.

BBC Reel will produce its own new bespoke, high-quality content with the mission to encourage audiences to look beyond their world. Through telling human stories, Reel will connect viewers with people living remarkable lives around the globe today, as well as showcasing inspiring and innovative ideas for the future, discovering new mysteries, and debunking hype.

Every weekday, BBC Reel will publish a themed playlist of four to five videos, combining originally produced content and the best videos from BBC verticals and brands, including  BBC Travel, BBC Future, BBC Culture, and BBC Capital. BBC Reel content will also be available on the YouTube, where BBC News has 5.1 million engaged global viewers every week.

On day one, Reel is focusing on the true story of Starlite, a remarkable heat-resistant substance first demonstrated in 1993 on BBC program Tomorrow’s World. Despite interest from NASA, Boeing and others, Starlite never went into commercial production, and in 2011 its inventor died. Six mini-docs will investigate if it was all an elaborate party trick, or a potentially revolutionary technology now abandoned. Other themes for launch week include remarkable commutes and daring animal rescues, including a Nepalese man who rescues stray cows on his motorbike.

“The strength of BBC videos are their ability to bring the viewer right into the lives of people around the globe,” said Melissa Hogenboom, editor of BBC Reel. “The BBC’s truly global network of correspondents connects viewers to a staggeringly wide range of lived experience, weaving us together in a way that’s uniquely possible through the visually arresting power of video.”

As part of BBC Global News, the BBC’s international and commercial offering, BBC Reel will also offer advertisers the opportunity to advertise around the video features.

Tags:
Previous Article
PhonePe Partners with DMRC to Launch Smartcard Recharge Services
Next Article
Rohan Mehra gets candid on how he bagged Baazaar